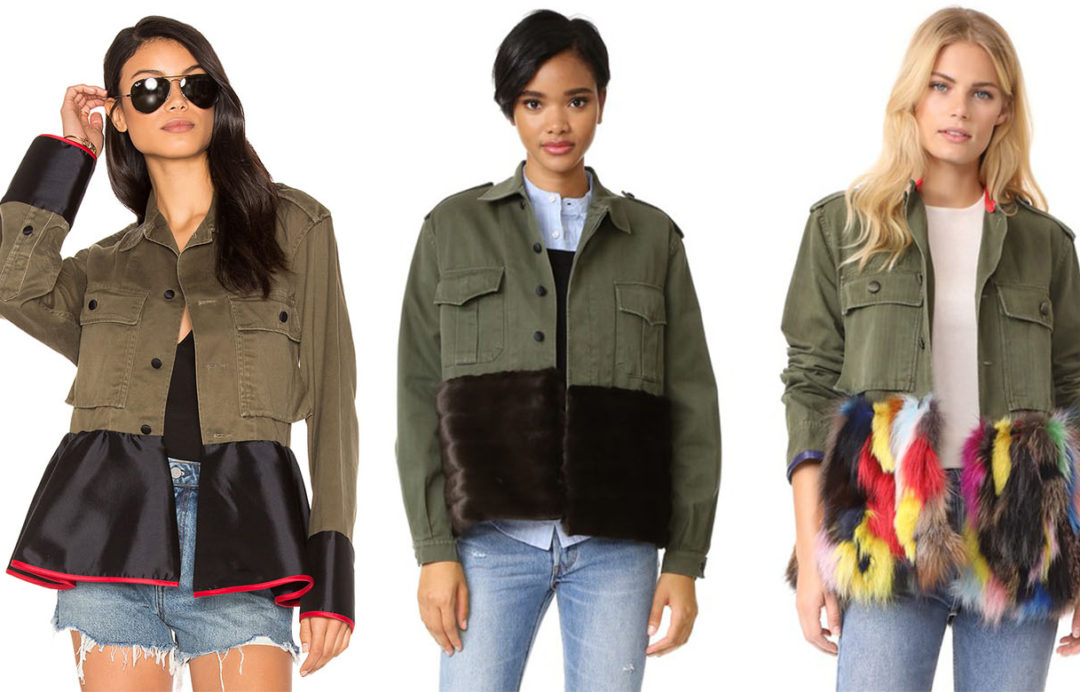 Fall weather is officially here and so is the Harvey Faircloth Sample Sale filled with Fall 2017 stock items. With a decent portion of the showroom dedicated to the Harvey Faircloth line, there are a variety of product categories to shop for this Fall season. Items include tops, pants, skirts, jackets and many more ranging in sizes 0-10 and small-large. Prices were between $45 and $850 which is a wide range and more than I personally anticipated price wise. The good news is that yesterday they were offering an additional 20% off already up to 60% off prices which was a great incentive. The sales reps did not confirm nor deny if the additional 20% off will be continuing on for the duration of the sale but I recommend heading over to the sale to try your luck.

Check out some of the items and its sale price (excluding the additional 20% off) that were available at the sale below.

This sale will be going on until Friday November 3rd. See below for full details and hours. 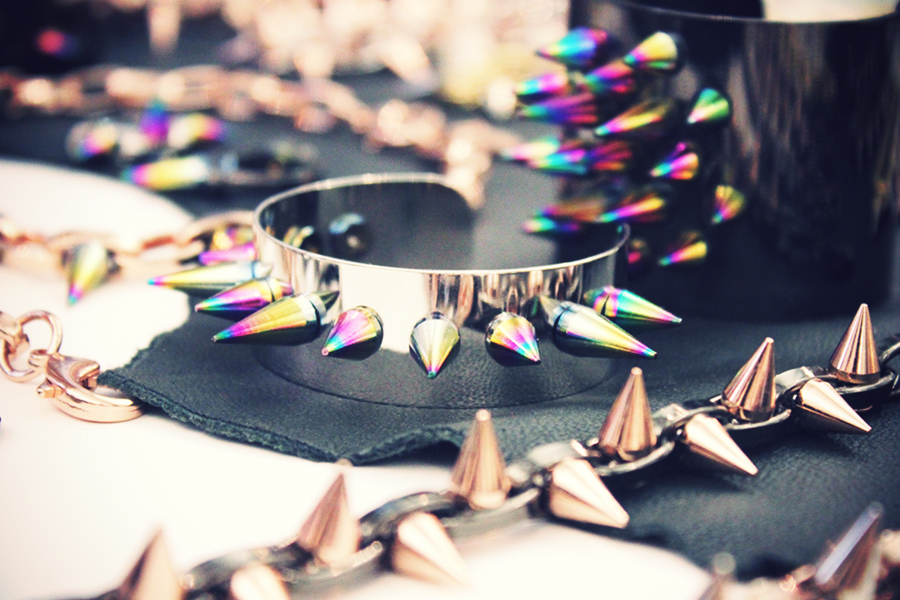 A Peak at the Joomi Lim Sample Sale 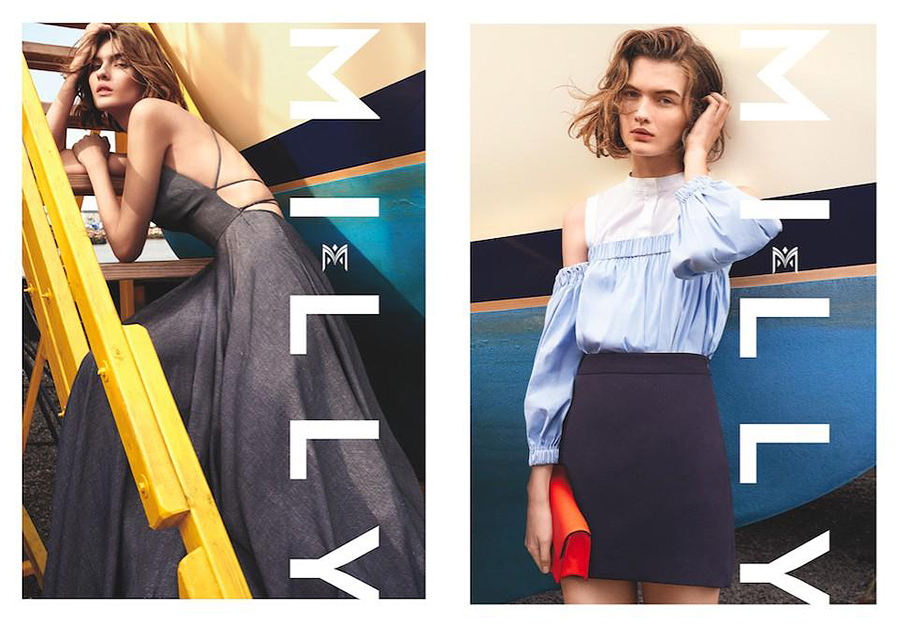