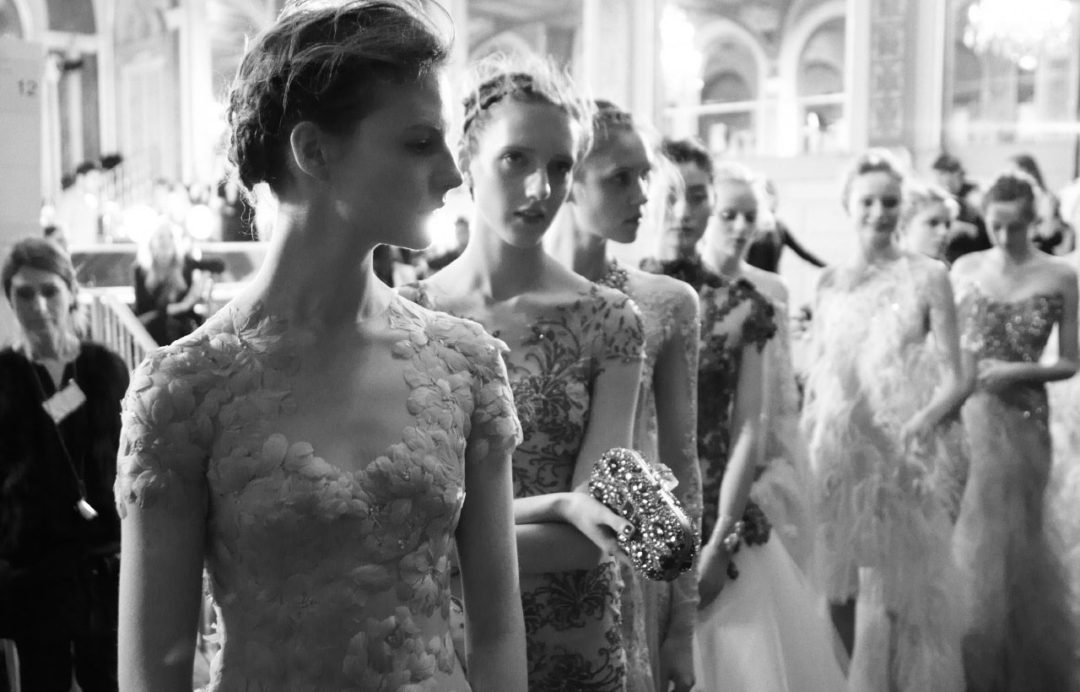 Marchesa is one of the brands that produces evening gowns meant to steal the night. Lace, beading and exquisite designs produce dresses that are both romantic and flattering at the same time. At retail, gowns cost between $800 and $10,000. That is why we were excited when Shelly & Renee announced their own Marchesa sample sale where dresses (stock!! in all sizes) sold for up to 80% off. At the sale, Notte sold for $265 and Marchesa proper for up to $3K. There were also Parkas for $1K and real fur coats for a bit under $3K. And to top it off, additional reductions were announced today! So this is the opportunity to shop for fashionable items and spend nothing compared to the actual value.

You can still catch some awesome dresses for a few more days at the place mentioned below. We are thankful to Shelly & Renee for giving ShopDrop users early access on Sunday! And for letting us lead #SHOPDROPSEND – where we show our instagram followers 5 look on story, and they can shop from bed from all over the US! Enjoy the photos below!

Dion Lee Sample Sale is the Place to Be

SuperDry Sample Sale is Exactly What You Would Expect from 260