The Helmut Lang Sample Sale had a lot of product available for both men and women. They had a good selection of previous seasons’ sweatshirts but not a lot of sizes (mainly larges). Even though they were discounted, this sale was still pretty expensive. Sweatshirts were $99 and dresses were $129 which I think is a lot for a sample sale.

They had a nice selection of menswear and womenswear as well as accessories. They had some shoes, but not a lot, for $149 and a good selection of bags and belts, bags being $99 and belts being $20. They also had a lot of leather goods available, all for $349. Skirts were a bit expensive for $120 but they were cute and they had a lot available.

Overall, I gave this sale an 8/10, overall the sale had a lot available and there were good discounts, but I felt they could have been better for a sample sale. 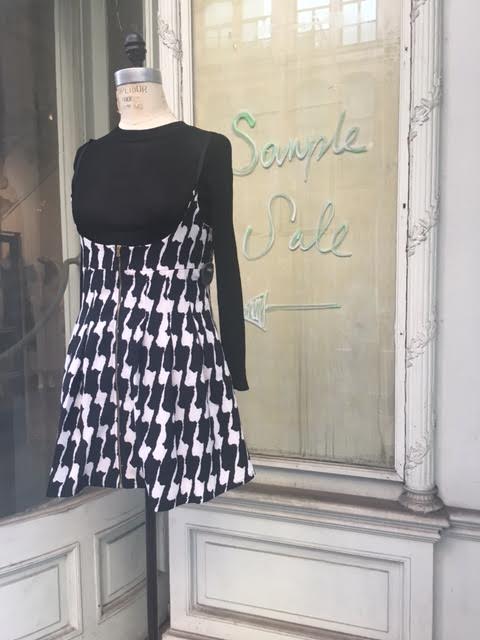 Zadig & Voltaire Sample Sale is The Sale to be at

The Rag and Bone Sample Sale is Questionable