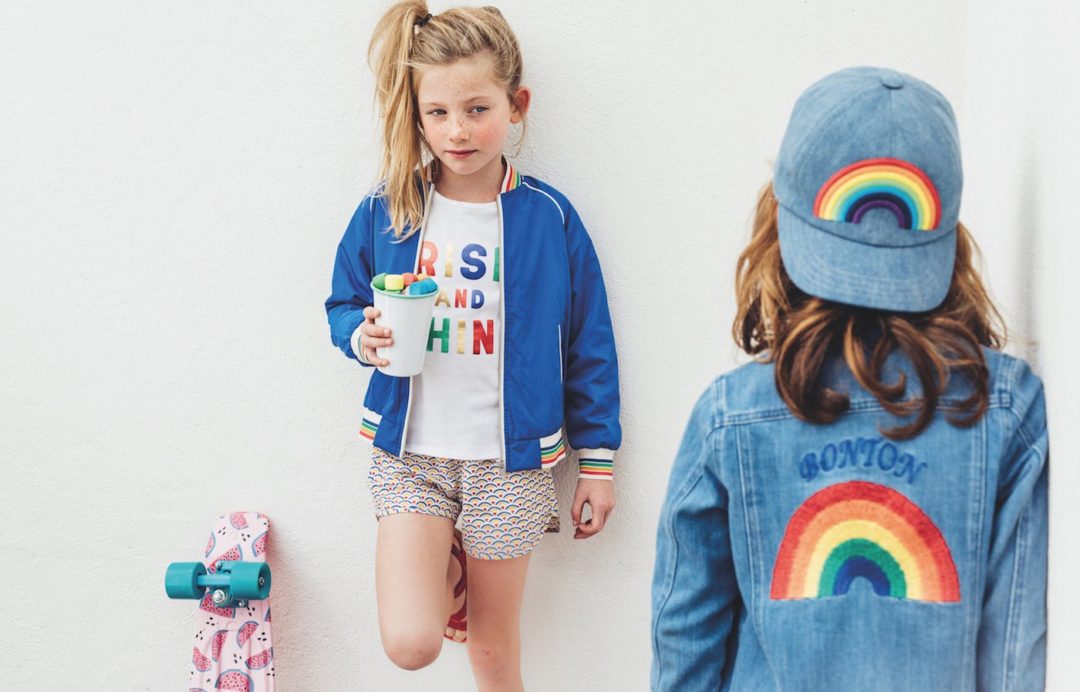 All the YOYA brands got together for one massive kids sample sale this week: keep in mind dresses, tops, bottoms, shoes and outerwear are all on sale. Items are mostly for toddlers and the selection of sizes is general. Including a few photos and prices for you to enjoy. See details below – and if you have kids art home, check out the sale. 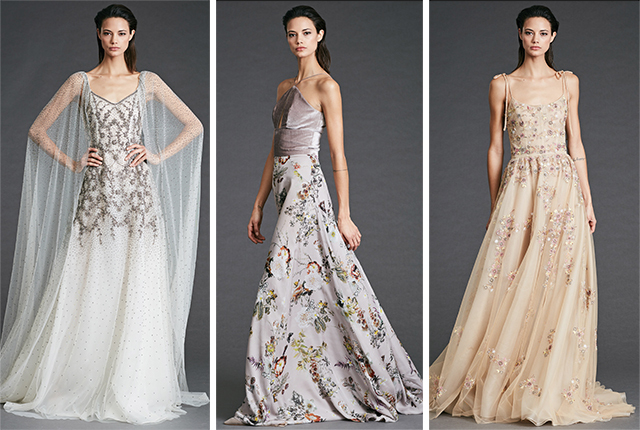