Hugo Boss Sample Sale is Great and Mostly For Men 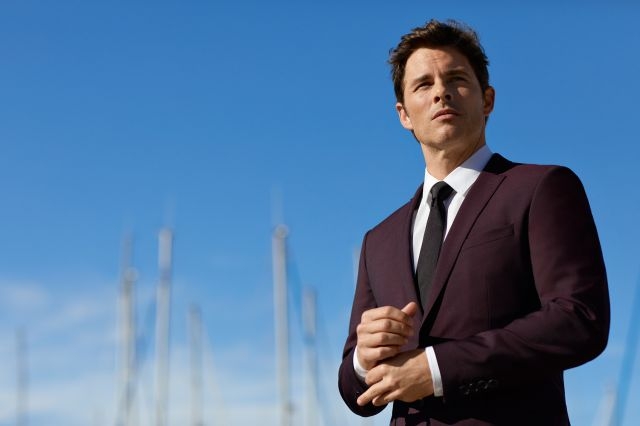 The Hugo Boss sample sale at Soiffer Haskin was extremely organized. Racks were organized by gender and then by side. Thanks to the rigorous crowd control, there was plenty of room to walk around, select items without feeling like a tightly-packed sardine (like in some other places).

The men really got the best end of this one, 75%-80% of the merchandise was for men. It included shoes, blazers, ties, shirts, sweaters, slacks, outerwear so one could go in and get an entire seasons wardrobe worth of clothes. The prices weren’t amazing for the first day – but Soiffer Haskin always slashes prices on every day of the sale. If you like the brand, it’s worth going back a few times throughout the sale to make sure you get the desired merchandise at the lowest possible price.

The hottest items were the ties (priced better at Macy’s) and sweaters which seemed to be flying off the tables. Lots of shoes as well. We love the brand and enjoyed the sale and recommend that you add it to your shopping list.