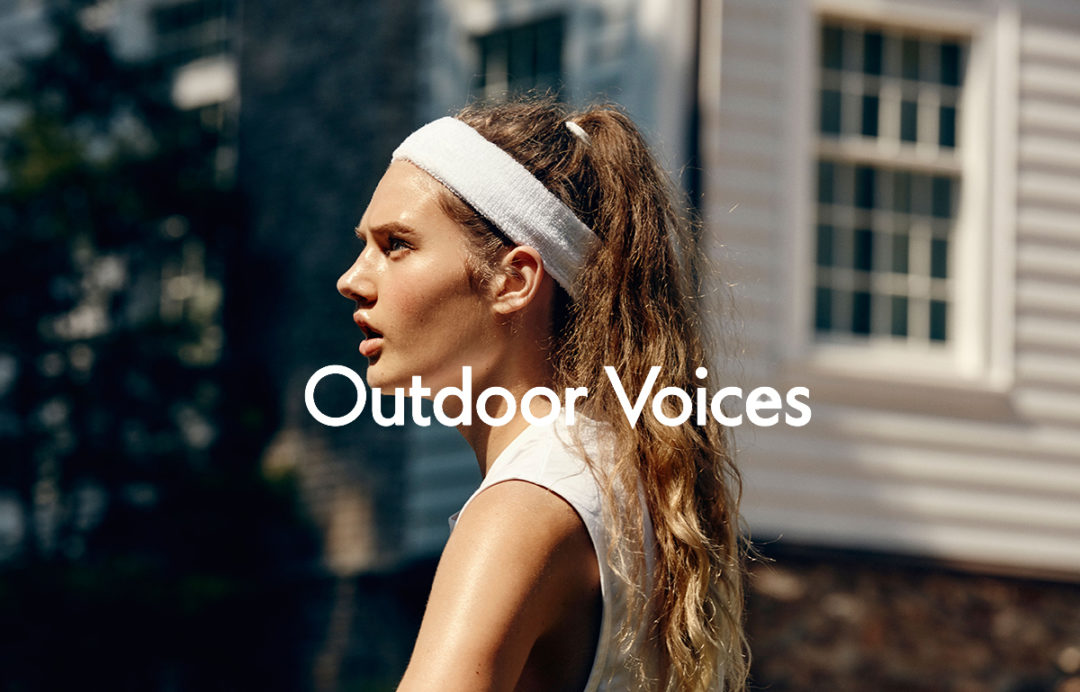 For the athleisure brand Outdoor Voices, the sample sale was rockin’! It’s the first line we’ve seen at  260 sale since the beginning of the Summer. And we think that the reason for that is the phenomenally good prices. Most things are selling for $20, and leggings are going for $30. Compared to the $60-$80 price tags leggings had at other sample sales this year, we were happy.

If you’re looking for a fun way to spend the last few days of August, definitely check the Outdoor Voices sample sale out! Photos and prices below. Enjoy!