Inside the Lanvin Sample Sale

The private Lanvin sample sale officially kicked off on Sunday. Since it is a private sample sale you need an invitation to attend. Luckily, we made it inside to report back to you.

The Lanvin sample sale is held in a tiny space, packed with women’s and men’s clothing, accessories, shoes, and people. Prices were incredible! Everything was 80% off with the exception of the gowns which were at 90% off. That is incredible for Lanvin. I loved the women’s jackets and blazers. They were gorgeous! Men’s suits were also stunning. They even received archival pieces directly from France! Accessories consisted mostly of scarves for women and bow ties for men. They also had a pretty large selection of shoes. However, size 38 was going fast! People were inquiring about handbags. According to the sales associate they all went the first day, and they will be expecting a new shipment later this week. So… open to the public any time soon??? We don’t know just yet, but when we do, you will be the first to know. Happy shopping!

Sorry, absolutely no pictures were allowed. 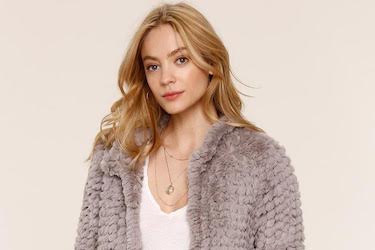 Does the Sample Sale Ever Really End?