Inside the Rent The Runway Sample Sale 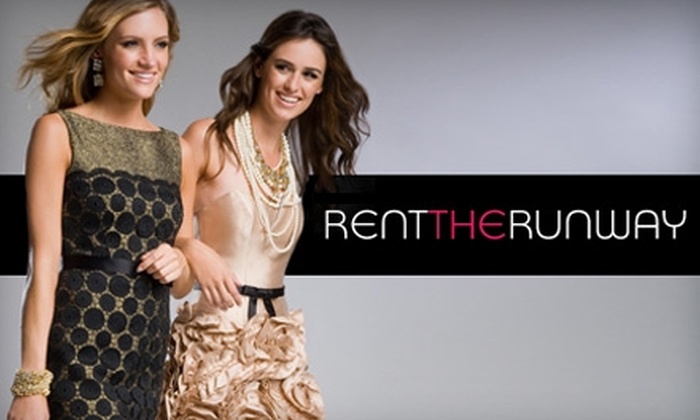 8AM is a tough time to be up and about, but when the goal is checking out a Rent The Runway sample sale, all the pain is worth it.  The good news is, there is a ton of dresses and gowns to choose from, in sizes ranging from 0 to 14. Prices for most items are under $100, with a few really expensive items reaching the $250 price-mark. the accessory rack is decked out with flashy rings, necklaces and clutches. The bad news is that the clothing has been worn before, so if you see tape signs on the clothes, there is probably some damage. But hey, that’s why the prices are so low in the first place – right?!

There are a few handbags lining the rack in the back as well. So if you’re feeling the sequins and the party, this sample sale is one you should definitely check out.