Inside the Yigal Azrouel Sample Sale

We were invited to preview the Yigal Azrouel sample sale during setup hours. Going to a sale before the crowds hit it up is always exciting – almost like the calm before the storm. First things first, the Yigal Azrouel headquarters are inside a WeWork – so the environment is very different from anything one might find in a typical fashion district showroom.

Once you are in the showroom though, the layout is similar to any other showroom sample sale. Racks throughout the room with dresses, gowns, jumpsuits, sweaters and leather items and a table in the middle with chunky sweaters and light knits.

Pricing is so/so – if you look at retail prices, then items are a good 80%-85% off, which is great. But items are still quite pricey for the sample sale shopper: dresses are $175, leather items are $449. There are a few items for under $100 such as basic tops that go for $79. All in all, let’s say mid-range pricing.

In terms of sizing, the selection was quite nice as well. A lot of the actual samples were small but the stock items had quite a few medium and large sizes as well. I would say the dresses and tops were the best items of the sale – the dresses are really unique.

If you follow Yigal Azrouel, this sample sale is one you should definitely hit up. Details below.

Update Your Work Wardrobe at the Theory Sample Sale for Women 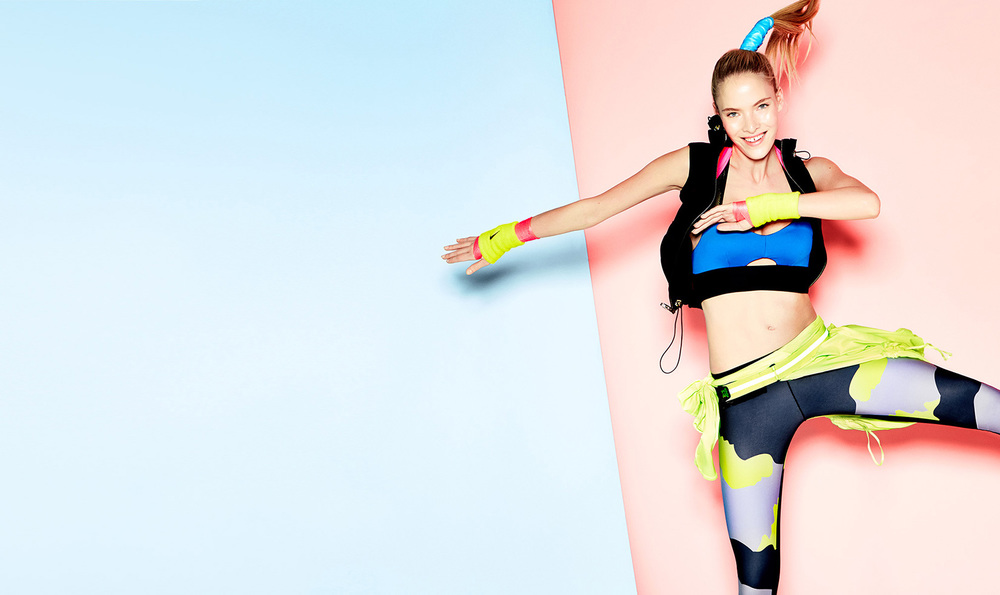