Necklaces and bracelets and rings, oh my! The gorgeous Italian jewelry company IPPOLITA is hosting a sample sale where pieces are being sold for up to 75% off of retail price. All of the jewelry being sold was super luxe and the quality was absolute perfection. There were plenty of gold and silver options to choose from. Many of the pieces included diamonds, pearls, and semi-precious stones. The gold used was 18k and the silver was 100% pure— so while the jewelry might be an investment piece it will last you for many years to come! At a markdown so significant, this sale was more than worth checking out.

There was a wide variety of styles available. IPPOLITA had everything from fun cocktail rings to simple everyday studs. The room at Soiffer Haskin and the stock were both HUGE, but since each customer got their own (super friendly and helpful) sales associate the sale was a pleasure to shop in— so I will definitely count the fact that there were just so many options as a giant plus.

Credit cards only. All sales are final.

If you’re in the market for a very special piece of jewelry that will last a lifetime, go to this sale! There were options for every style and price point. Happy shopping!

No Need for Reforms at the Reformation Sample Sale 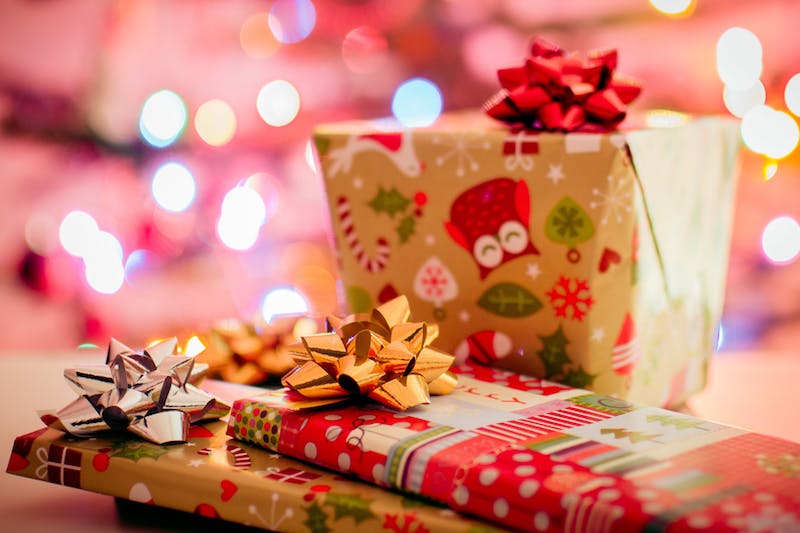