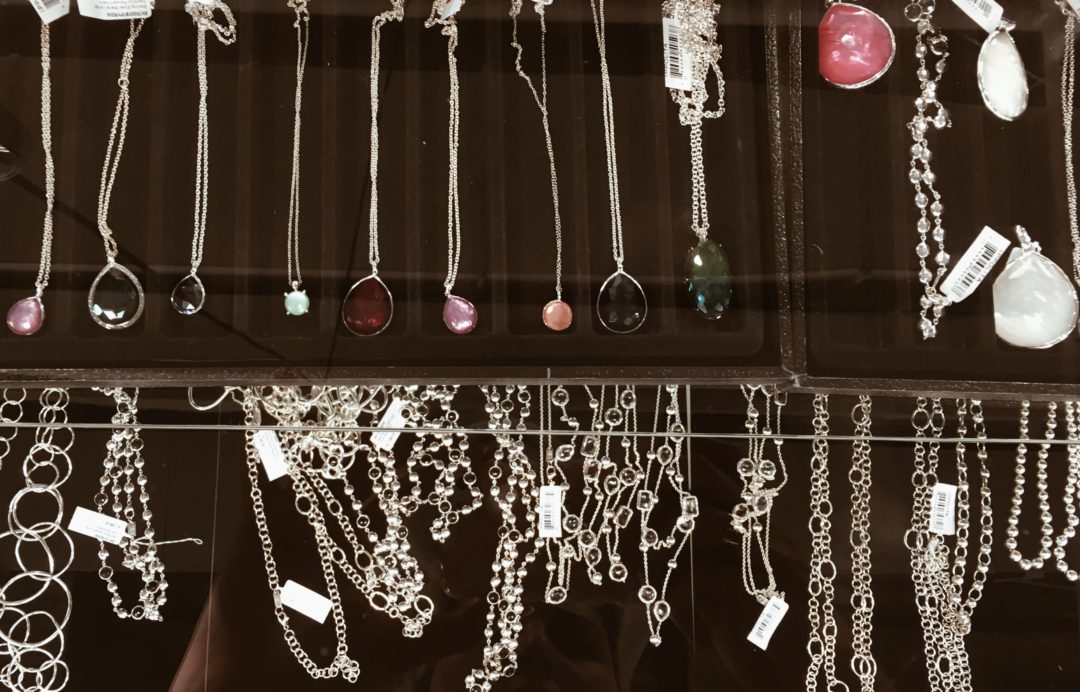 Ippolita is a high-end jewelry retailer, with pieces oftentimes selling for upwards of $2,000. Their sample sale, taking place at 317 West 33rd St, features pieces from their gold, silver, and rosé collections starting at 60% off off retail.

There’s a huge array of necklaces, bracelets, earrings, and rings to choose from, as well as a smaller men’s collection. Ippolita is known for their statement pieces; expect rings with prominent jewels, colorful pendants, and bold statement earrings. Though steeply discounted, their prices are still in the several hundreds of dollars, with some pieces pushing $1,000.

There are some more affordable pieces that are subtle yet elegant, and would make perfect gifts, such as thin, dainty bracelets selling for around $300. The showroom is enormous; between the three collections, the variety of jewelry types, and the men’s collection, there’s definitely something for everyone.

The 260 Multi Brand Sale is a hit or miss