Ironically No Lines at The Line Sample Sale 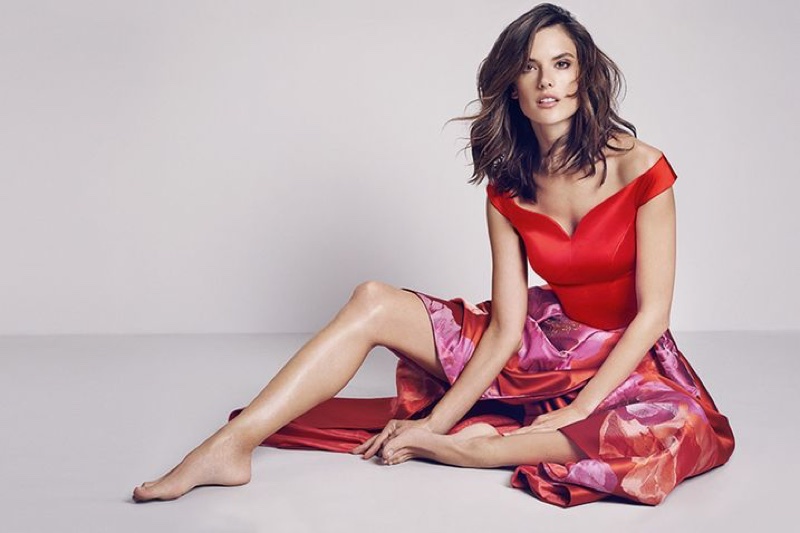 Since everyone and their mother flocked to the LXR and Co sample sale, The Line sample sale had… no line. The Line had absolutely beautiful pieces from various designers. You can shop from Calvin Klein to Dolce & Gabbana. If you were a big Protagonist fan, then you were in luck. Protagonist filled the racks. You can also shop home, accessories, books, and shoes.

We rated The Line sample sale a 7.5 out of 10. The selection was magnificent and the space wasn’t that crowded. Prices were a bit high, but with good markdowns from 70% – 75%. The Line sample sale scored most of their points in the fantastic selection of merchandise. Opening day of The Line sample sale was the same day that NYC got hurricane Florance rain. The 260 staff had the nerve to kick people out in the pouring rain. Shoppers just wanted to wait a little bit until it passed. The 260 staff, instead of asking everyone nicely to not block the door, decided to yell at everyone to leave because they have umbrellas. In that monsoon, an umbrella will not help much. However, as usual, that’s 260 being their usual rude selves. Happy shopping!