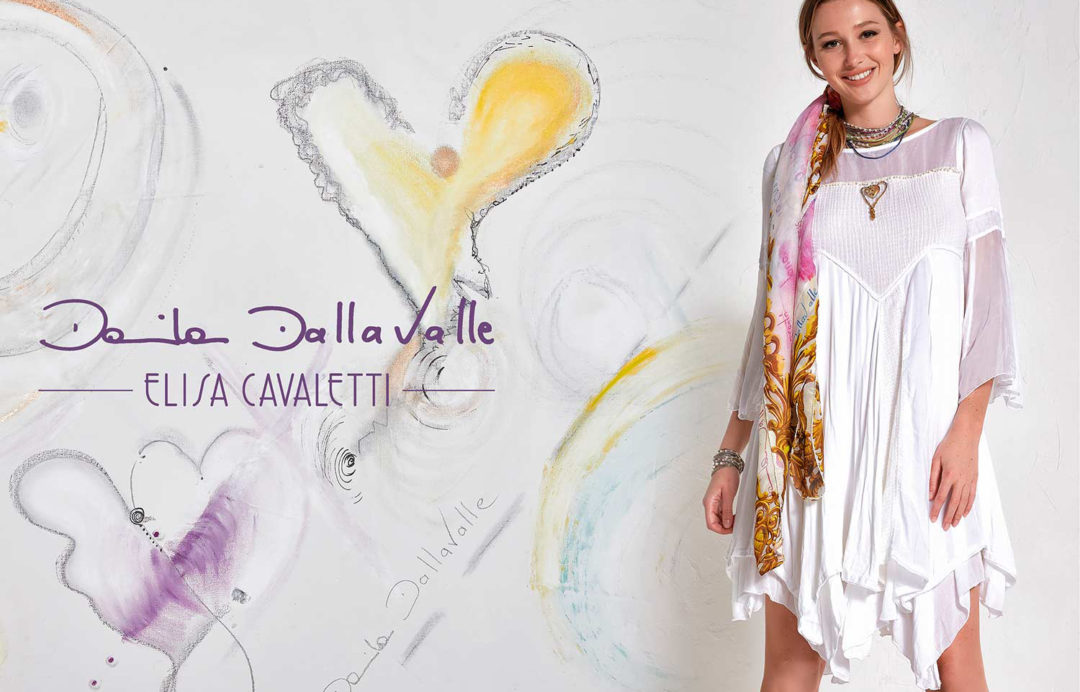 Isabella company imports small luxury European brands into the US market: Elisa Cavaletti, Aaiko, Rino & Pelle. The company hosts a bi-annual sale in their showroom. We went to check it out and run an early access event.

Overall, we gave the sale a 4 out of 10, because although the merchandise was really nice and high quality, the brands didn’t have much recognition (at least in the states), and we were able to find retail prices that were the same as at the sample sale, so totally confused about the discount.

The sale opens to the public on Wed, May-29.