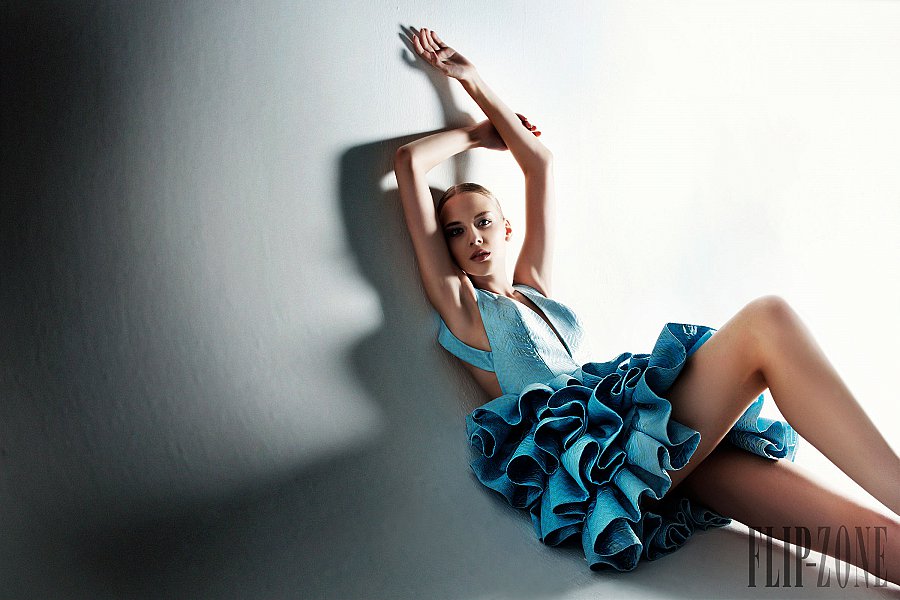 While we’ve seen the John Paul Ataker sample sale on our app for a few months already, we weren’t sure how it worked until we got over there and checked it out for ourselves. The key to the sale being ongoing is that it takes place at the back of the flagship store on Madison Ave. The racks are lined with current season gowns and separates. All sample sale items are in the back of the store. In terms of variety, all items in the store are meant for evening wear, think charity balls, gala dinners, weddings and parties. There are many designs and sizes. An added bonus is that you the store has a ton of its original fabric. If you like a gown and want to alter it, you can get extra material and work on it later. Items on the sample sale rack start at 50% off and drop all the way down to 90% off retail. The full-price gowns sell for $1,300-$8,000. Sample sale items cost between $150 and $780. If you are in need for an eye-stopping evening gown, stop into John Paul Ataker and get yourself one. As always, photos and prices below. Enjoy!

Oh, and remember to mention ShopDrop when checking out – you will get an extra 5% off.