The Katama Swim sample sale has plenty of bathing suits. Other than that, there isn’t much. The entire place had 5 racks of clothes, mostly swim trunks. The clothing was very well-made, clearly good quality. Trunks that retail for $165, don’t cost more than $35-$40 at the sale. A few jackets that were originally $450 cost $90 at the sale. And it’s not like they are past season – you can still find the same stuff on the website for retail prices.

The brand is for yacht boys and used to sell at Barneys and on Moda. If you go to the sale, you’ll meet the lovely owner modeling his own brand. If the clothing isn’t up your alley, at least you’ll have the experience of meeting an entrepreneur.

Frame Sample Sale – Didn’t You Know? Canadian Tuxedos are Back! 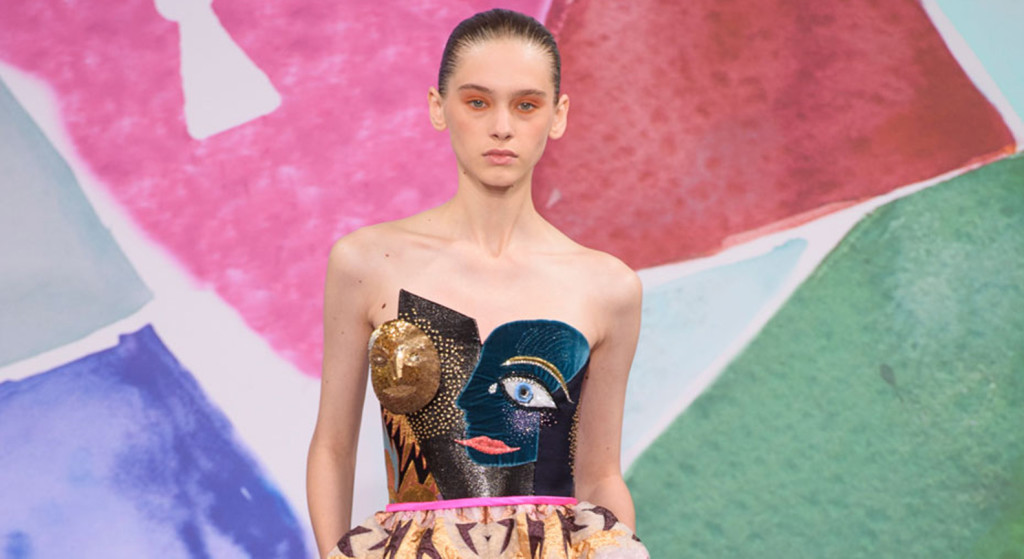 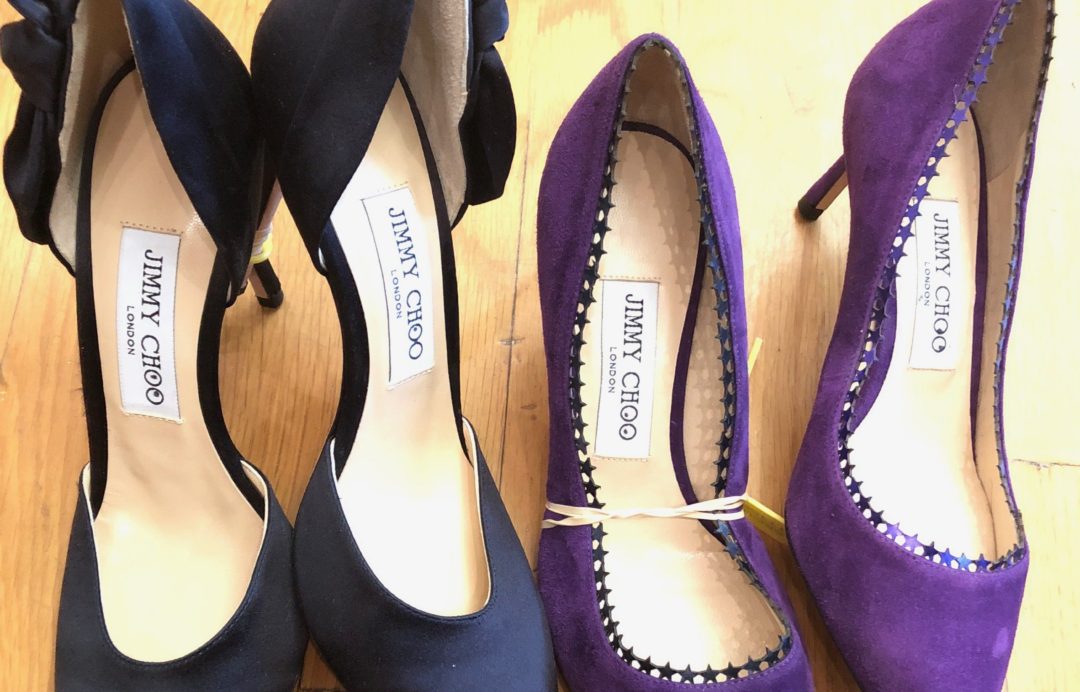