Labor Day Weekend is coming to a close and that means that the discounts at major retailers are dropping further and further in the last few hours! We scoured the internet for the best deals and brought them to you below. Enjoy!

Get inspired this season and check out what some of our favorite celebs are snapping up from ASOS. Get it before it sells out!!

Discounted Handbags at the Bruno Magli and BCBG Sample Sale 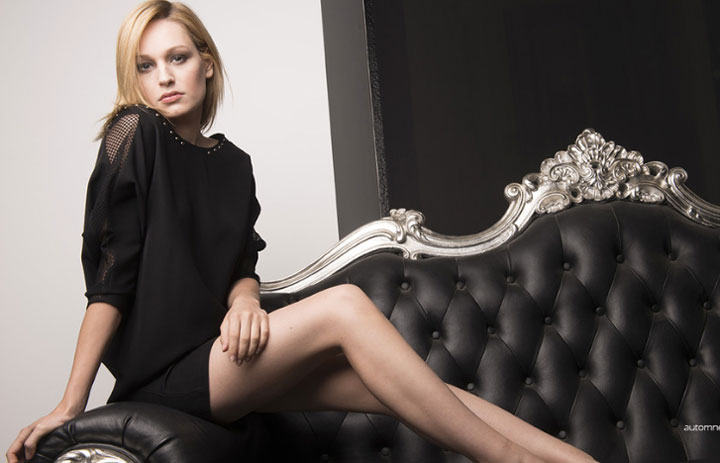 What the Clever Alice Pop-Up Sample Sale is all About