The LemLem sample sale had me really confused before I knew anything about the brand. To be completely honest, I could never have imagined why anyone would pay so much money for the kind of clothing they sell. But then I did some research and discovered that it is all made by African women who previously had no market to sell their products. This changed my mindset about the brand itself, but I still feel a little iffy about their sale.

At a sample sale for a brand like this, I would expect prices to range from $20-$50. But they are not even close; these products are selling for $65-$250. And anything worth buying is on the higher end of that price scale. Even the kids clothing items were $50 a piece. Although the dresses are pretty cute for the beach, I honestly don’t think they’re worth the money.

Overall, I’m giving this sale a 5/10. For a sample sale, the prices are just way too high. If this clothing line did not support a good cause, this review would be a lot nastier. But if you like expensive beach coverups and are an avid supporter of sustainability, this sale is the right place for you. Otherwise, I’d avoid it. 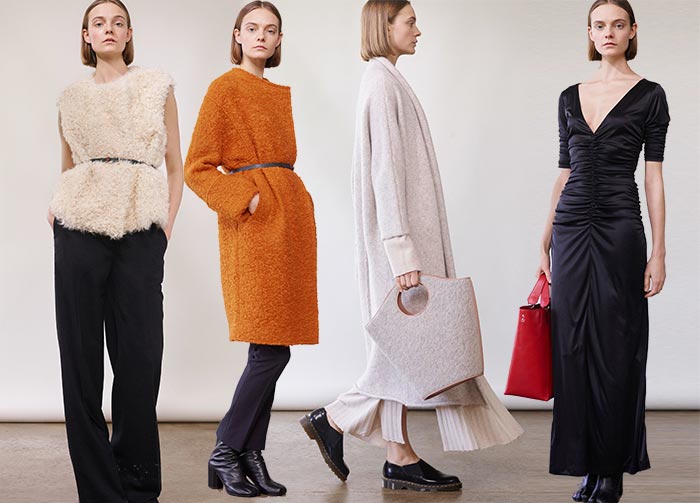 Notte a lot at Otte