Lots of Everything at the Ramy Brook Sample Sale

The Ramy Brook Sample Sale had literally a little bit of everything for everyone. There were so many options of clothes to choose from many different brands. That is great for someone who likes choices!

Setup: The clothes were neatly organized by brand, and each rack had its own price list, which was great. The clothes available were really good quality and in great condition. The discounts were pretty good and there were some interesting pieces (peep the silver metallic wrap dress) that would definitely make a statement.

I found the sale to be quite overwhelming because of the many brands and amount of clothes available but some may see this as a plus to their shopping experience. My personal favorite brand available was Generation Love since they had the softest cashmere sweatpants I have ever seen.

Overall, I gave this sale a 7/10, I wasn’t wowed by the sale but others may love this experience. Happy shopping! 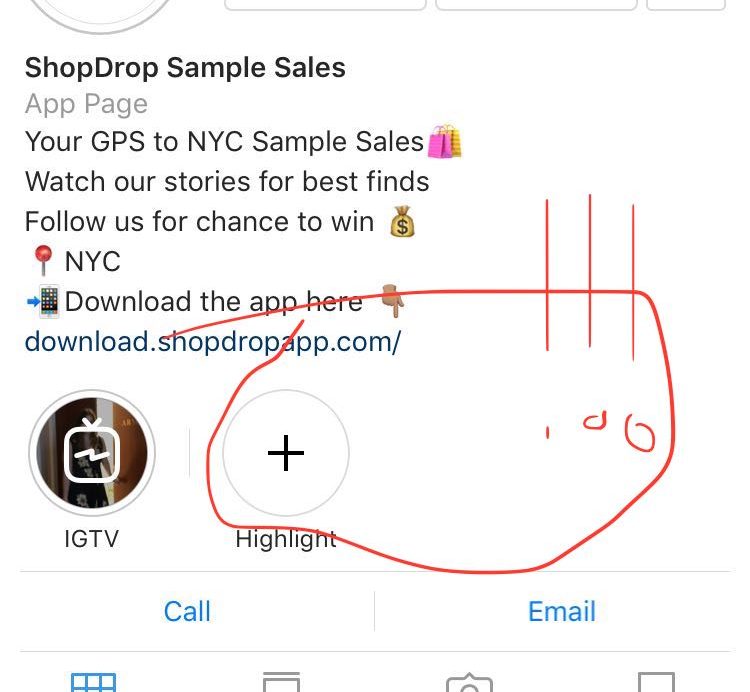 What Happened To Instagram Story Highlights? Where Did They Go?

The Cutest Cashmere Slippers at the Snowman Sample Sale