Set up: Way before opening the Loveshackfancy sample sale, there was a line out the door. Customers were ready to shop! Loveshackfancy’s racks were perfectly organized by all of the different categories: long dresses, short dresses, sweaters, long skirts, short skirts, etc. The room looked pretty organized before everyone came in, but once they start shopping, I am thinking otherwise. The shopping space also was not big, and didn’t look like it could fit so many people inside. Loveshackfancy used to have their sample sale on the 5th floor of their building, but this year they for some reason couldn’t.

Pricing and merchandise: Loveshackfancy had a lot of good merchandise, but by the looks of all of the customers flowing in, there soon may not be anything left! They had some very beautiful dresses and long skirts. They had a small rack of short skirts and only had 4-5 different types. The pricing was still a little high: long skirts are now $159, short dresses $139, blouses $89, short skirts $99, long skirts $129, sweaters $149, and the love dress $49. Now onto the kids: there was only one small rack that had a few pieces of kids clothing on it. The rack was also on the back room of the floor and was hard to find. There were also no accessories. 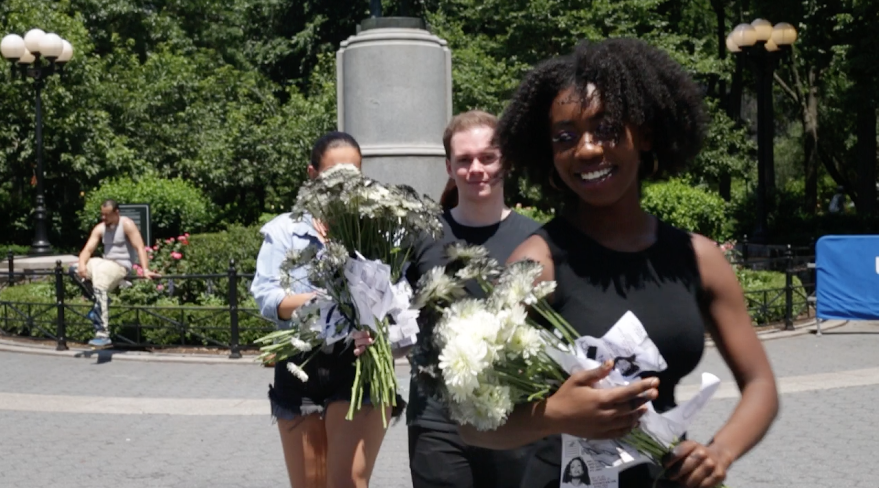 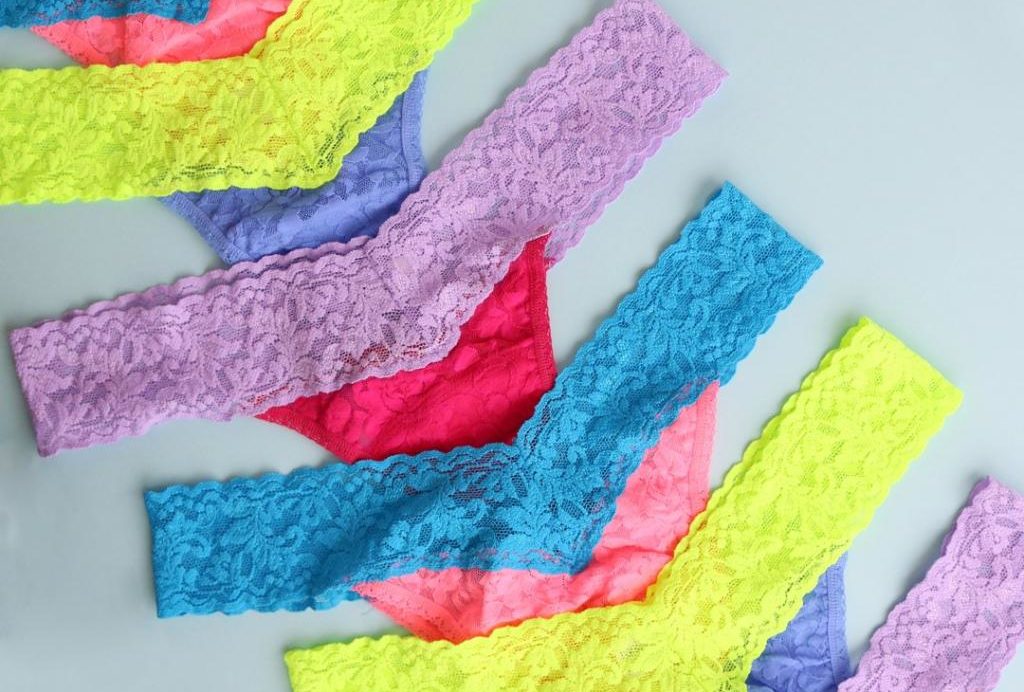 Refill Your Underwear Drawer at the Hanky Panky Sample Sale 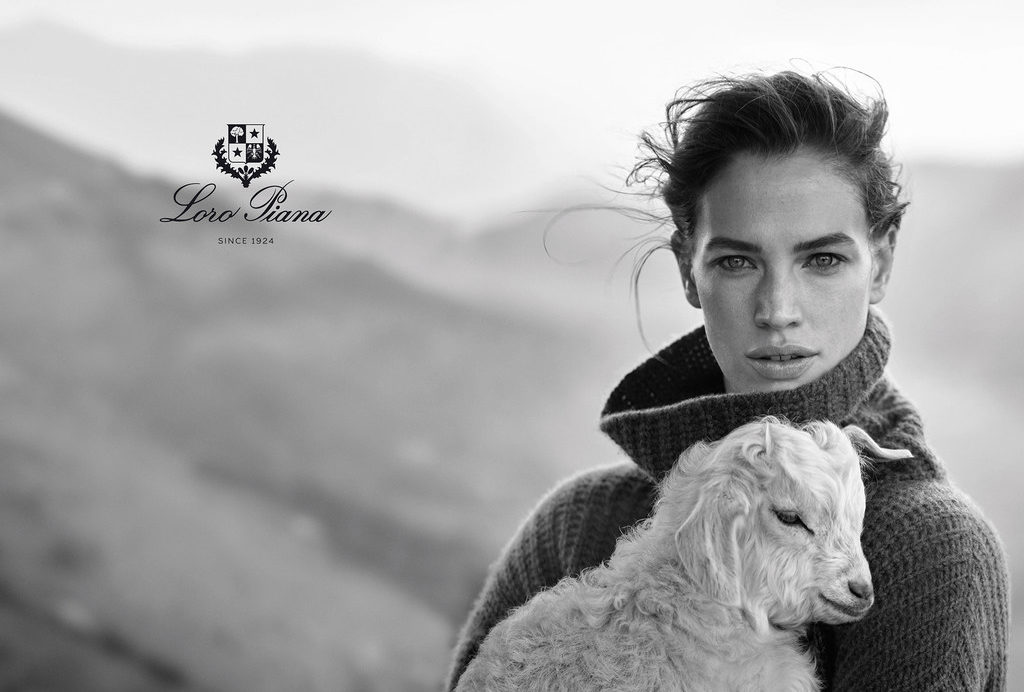 Loro Piana Cashmere Mostly Half Off at the Sample Sale