I have a confession to make: I don’t quite get all the fanfare over Diptyque and their products. Sure, they smell nice and come in chic bottles, but their prices are crazy high. I just can’t fathom spending over $35 on something that will not last. Which is why I was excited to stop by the Diptyque sample sale held at Century 21 to see if I could grab a candle at a more reasonable price. The sale opened at 8 a.m, and already at 8:33 a.m., we were receiving information that the there was almost no merchandise left and that the line was around the block. When I stopped by around 12 p.m., there was not much left. While there was a limit of 10 candles per customer, there was mostly Christmas sets and a few bottles of perfume left. There are still two more days left for the sale, but I’m not sure if there will be enough merchandise for Tuesday and Wednesday.

Due to the still high prices and the low inventory we gave the Diptyque sample sale a 6 out of 10. It seems doubtful that there will be price reductions as the merchandise was moving quickly. There were also people at the sale who were obvious resellers. Besides letting them check out 10 items at a time, they weren’t doing much to stop them. 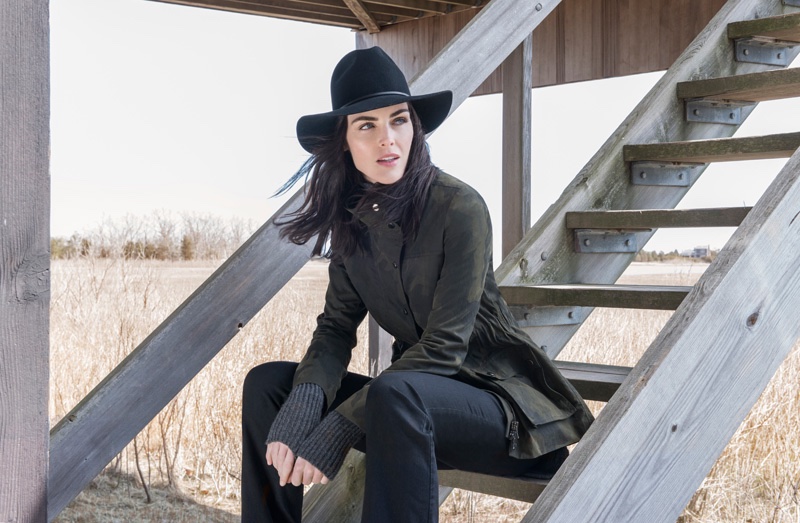 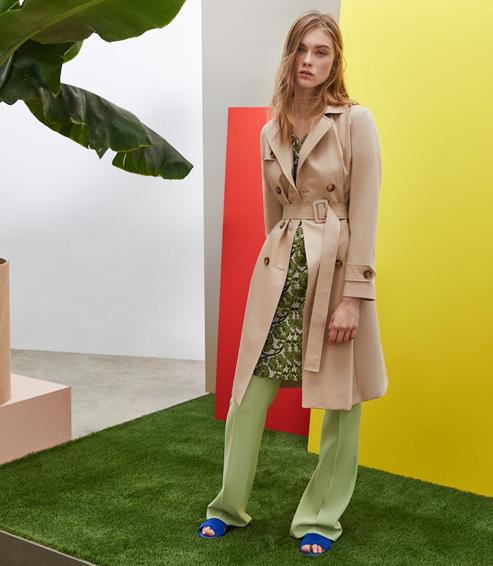