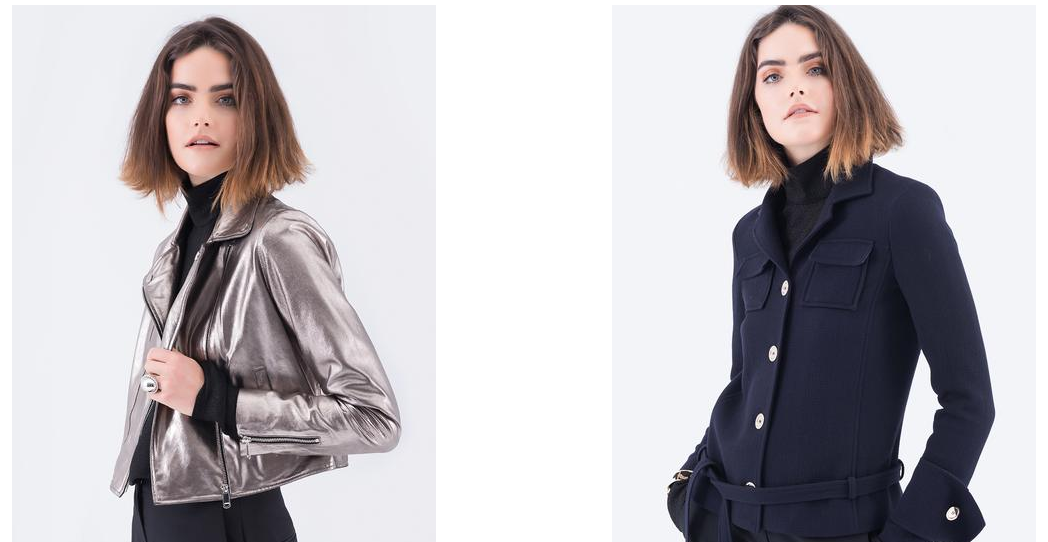 The Vera De Nero showroom is hosting their 2 day sample sale where you will find luxury pieces at moderate prices . Although there is a small selection of items, the quality of the samples are impeccable. With items made in Italy of fine fabrics such as silk, leather, cashmere and more, this sale is perfect to shop if you want luxury at affordable prices. There were many outerwear garments, some originally priced up to $1500 that are now on sale between $115 to $200.The lowest priced item was at $50 for tops. Below are some images of items that you may find at the sale.

The sales team and owner were very helpful in providing detailed information on each garment and also offered valued opinions on items while trying them on. I personally enjoyed shopping the sale because it was a calm and intimate shopping experience.

Today is the last day of the sale and prices may have dropped. So head over to the Vera De Nero sample sale and let us know what you found!