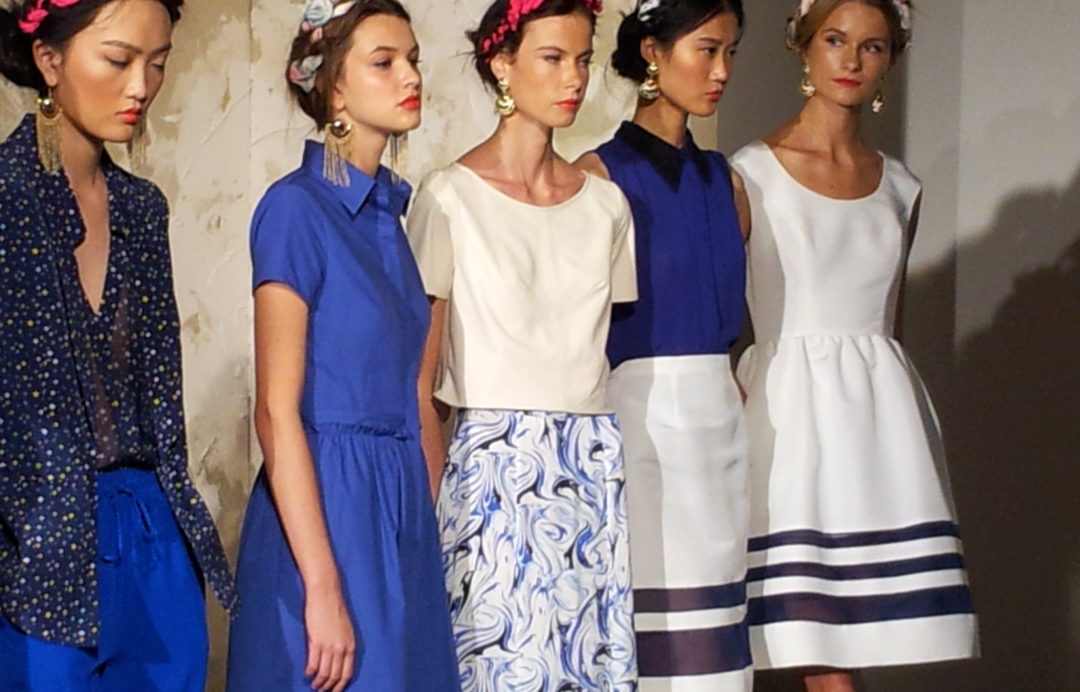 We were greatly disappointed by the Misha Nonoo sample sale. While we love the brand itself and the current collection, overpriced ancient samples is not precisely what we were expecting. Items were ooollldddd and looked extremely dated, and prices were only 50% off retail! That’s not sample sale pricing.

If you care about saving time and money and aren’t obsessed with every single Misha Nonoo style, this one is a pass. Stay home and save your money for some of the great sales that are coming up.