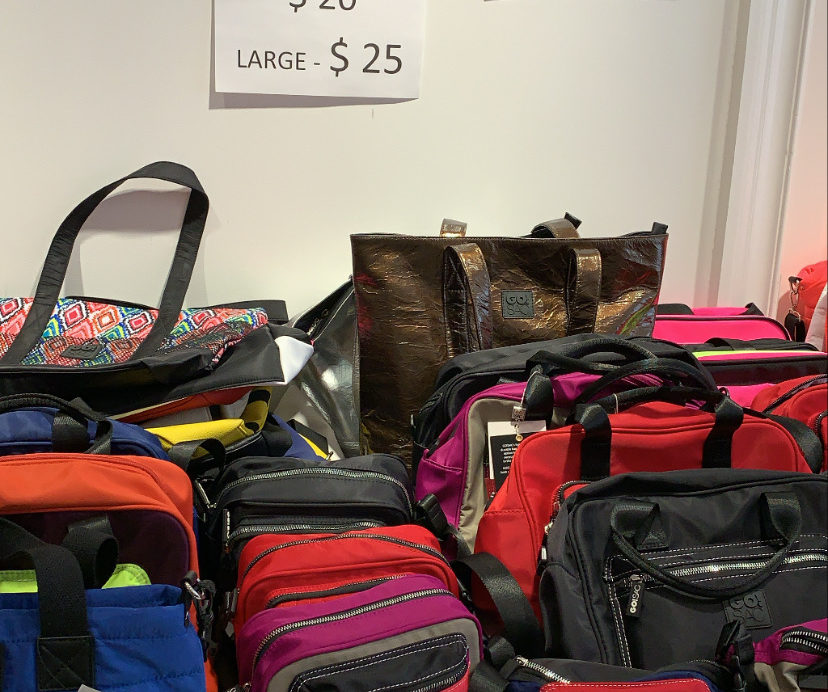 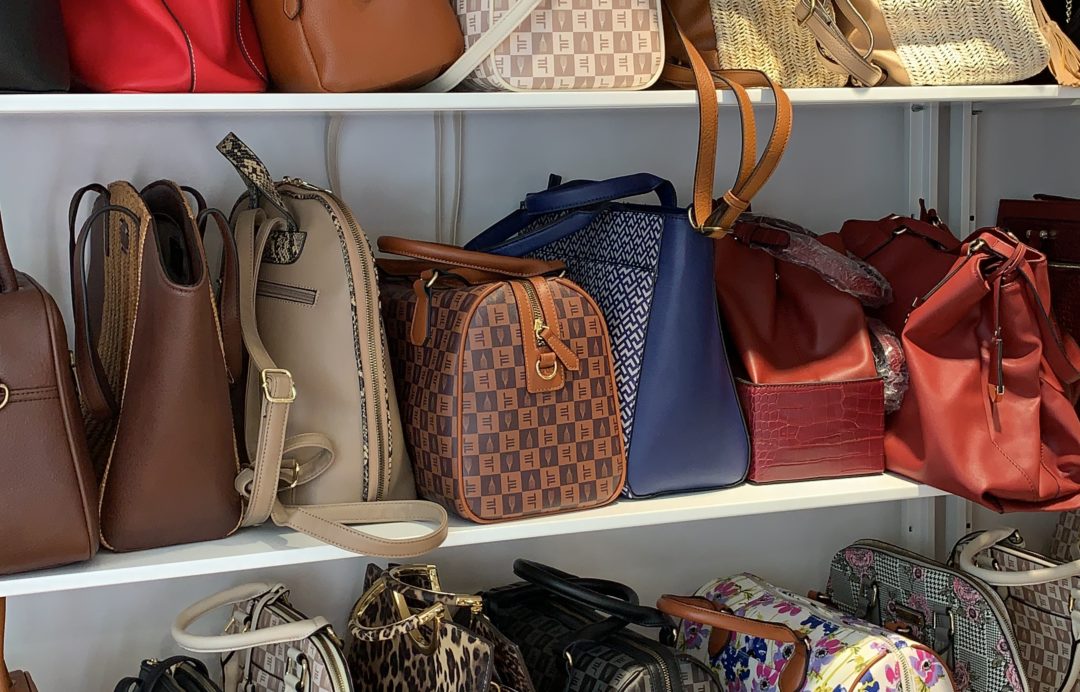 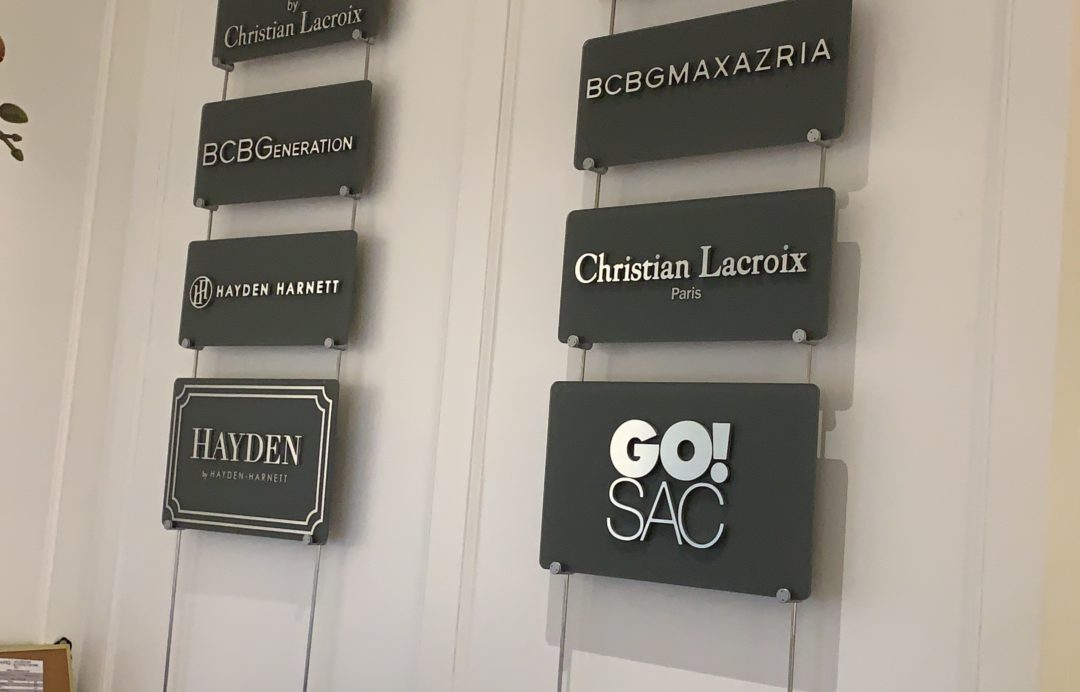 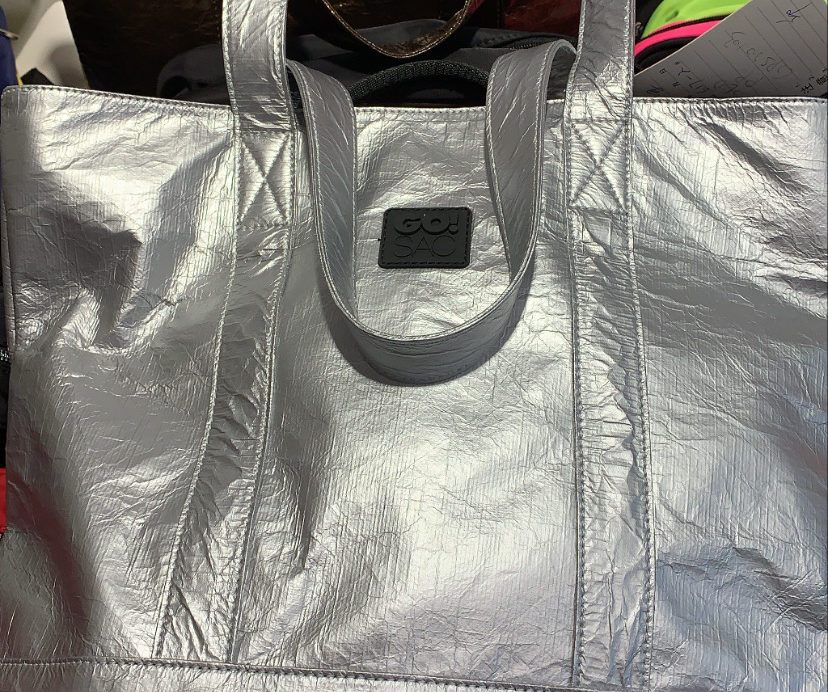 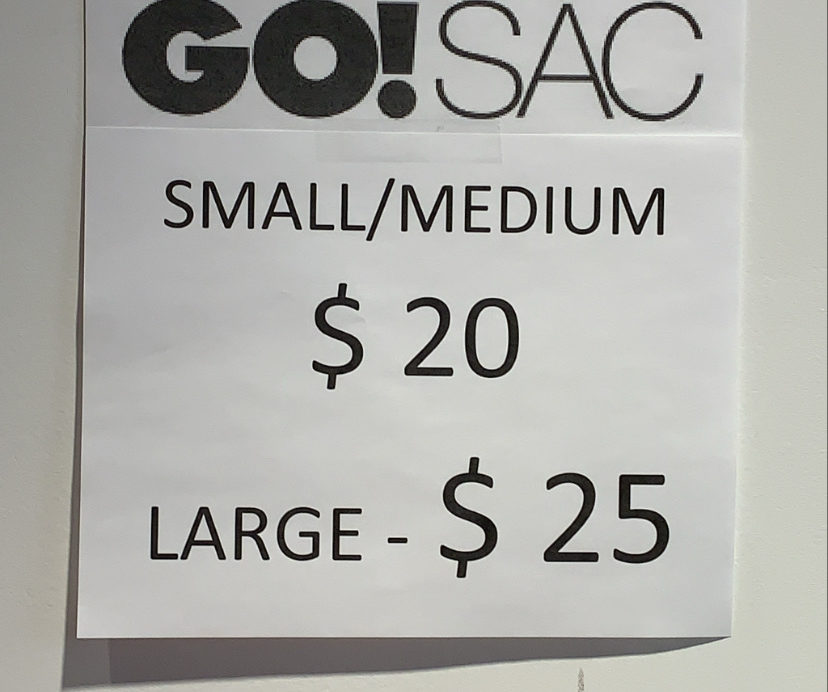 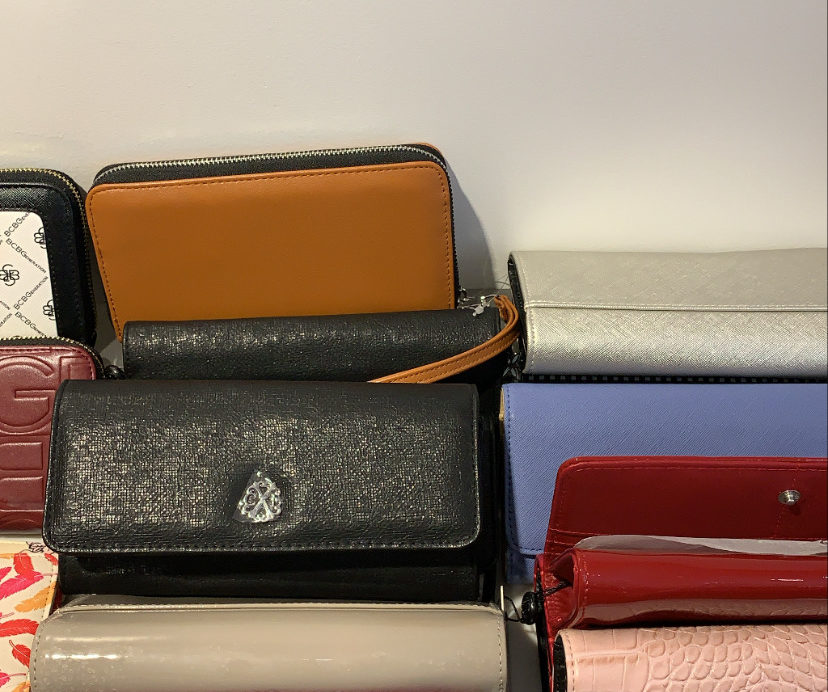 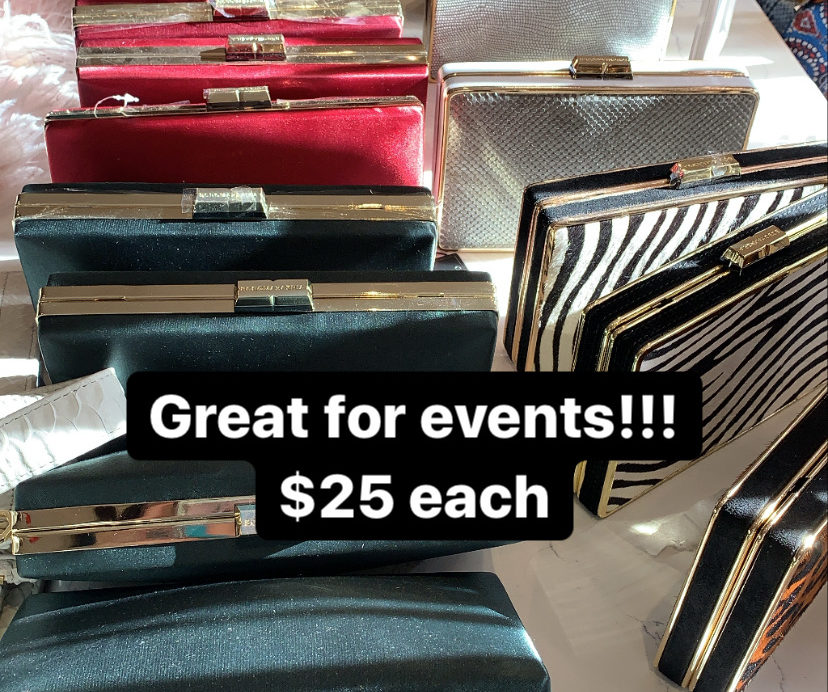 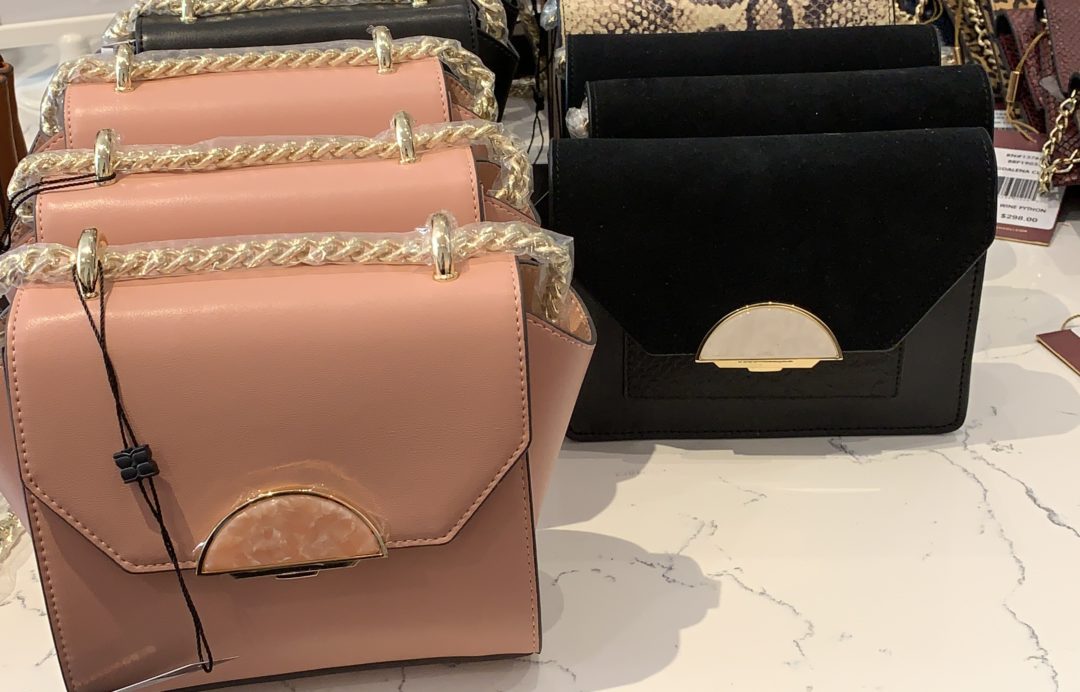 Set up: The Multi-brands sample sale was very organized, being that it was in such a small room. This sale was comprised of 8 great brands. The room was set up with bags everywhere, but the tables were then categorized by brand. It was quite easy to find the bag you want, and there were a few sales associates there helping the customers as well. In the table in the middle of the room, there were a bunch of clutches for events and weddings. There was such gorgeous stuff! Along the walls were big handbags, and they all came in multiple colors. This sale was worthwhile to go to.

Merchandise/pricing: This sale had amazing deals. Most of the bags were $25, and wallets were around $10. The bags still had tags on them, and were being sold in retail for around $300. All of the bags came in tons of colors and sizes; there was a ton of everything, and even more in the back. This sale laid out all of their wallets and bags very nicely, and it was so easy to find what you wanted. It is worthwhile to attend this sale- you will defiantly walk out with a new gorgeous bag! 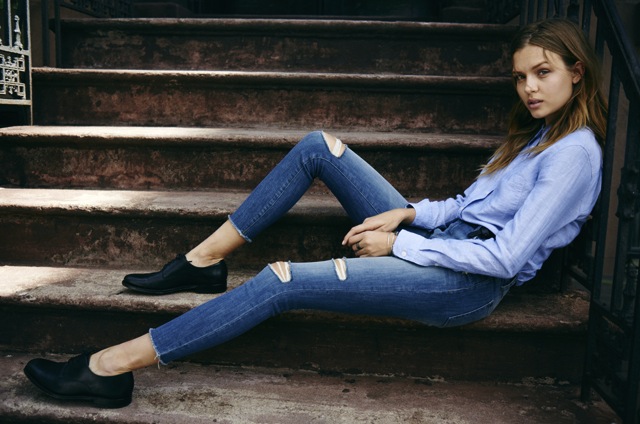 Another Great Joie, Equipment, and Current Elliott Sale at 260