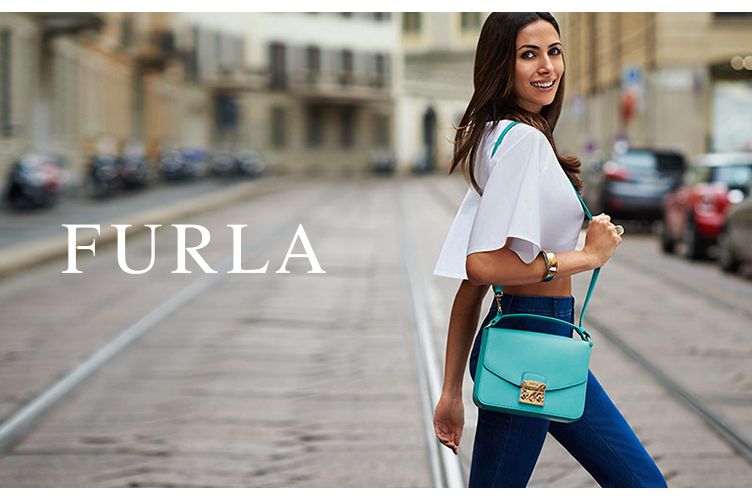 If you’re looking for something colorful to brighten up your closet, then the Furla sample sale is for you. There were no classic bags on sale, but there also defiantly wasn’t a shortage in color. There’s also a large selection of summer items. It’s always exciting to shop and be able to wear right away. Prices were decent at the Furla sample sale. Items were up to 60% off.

Luckily, there are no lines either! You can walk in and shop comfortably. The space was clean and the staff was very friendly. Check it out for yourself and report back to us. Happy shopping!