No Amour For the Maison De Papillon Sample Sale

We are in the middle of a heat wave this holiday week in New York City. The 4th of July is approaching, the temperatures are rising, and apparently so are prices at the Maison De Papillon sample sale. The clothing was definitely very high quality, but prices didn’t meet sample sale expectations. Discounts were barely 50% off, which makes you rethink your decision on whether to leave your air conditioned office to visit this sale.

We gave the Maison De Papillon sale a 4 out of 10 ShopDrop Rating for the obvious reasons. It’s a holiday week, go and enjoy yourself. Get out of New York for a bit. There will be better deals next week. Happy Shopping! (And Happy 4th!) 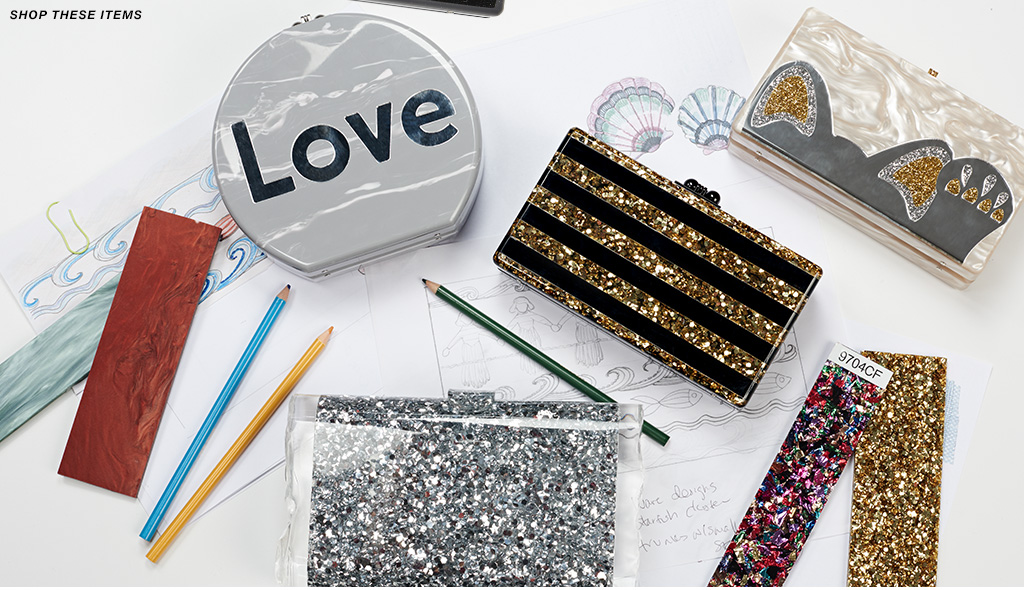 Step Up Your Clutch Game at the Edie Parker Sample Sale