Our Detailed Written Report from the Chloe Sample Sale 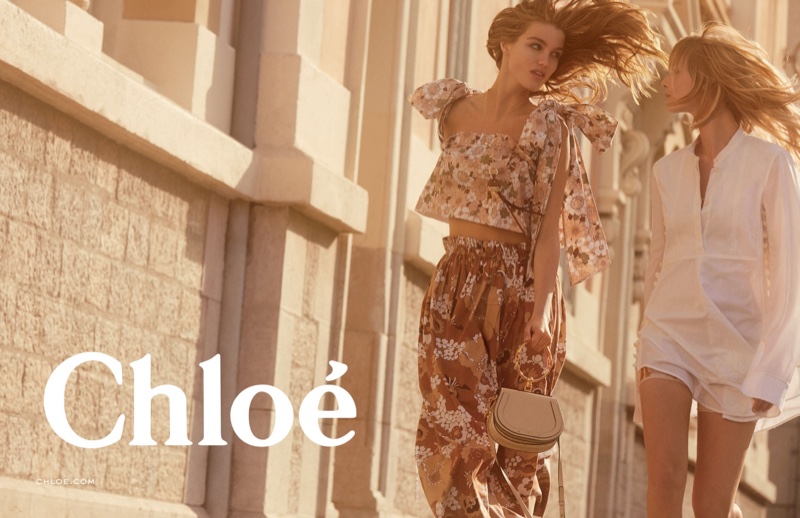 Given that photos were strictly prohibited at the Chloe sample sale, we collected testimony from a number of ShopDrop users to come up with the following report.
Overall, we gave the sale an 8/10 because there was a huge selection but the prices were more attainable on the See by Chloe collection. And because there weren’t any Chloe bags left by the time we got there.

The sample sale has all seasons of clothes: winter sweaters and coats, summer dresses and tops skirts – everything. Collection includes items from current and past seasons. No actual samples. See by Chloe clothes retail $300-600 and then are 80% off at the sample sale, which makes it worthwhile. Lots of white and black solid separates.

Definitely worth checking out. One reason we took away points was because there were more Chloé clothes and only a few racks of see by Chloe, so selection of more affordable items wasn’t as abundant. There were quite a few wallets and a few gold rings and necklaces. Also, a huge selection of shoes in sizes and color.

For die-hard Chloe fans, the sale was probably a 9/10. Only downside is the bags.