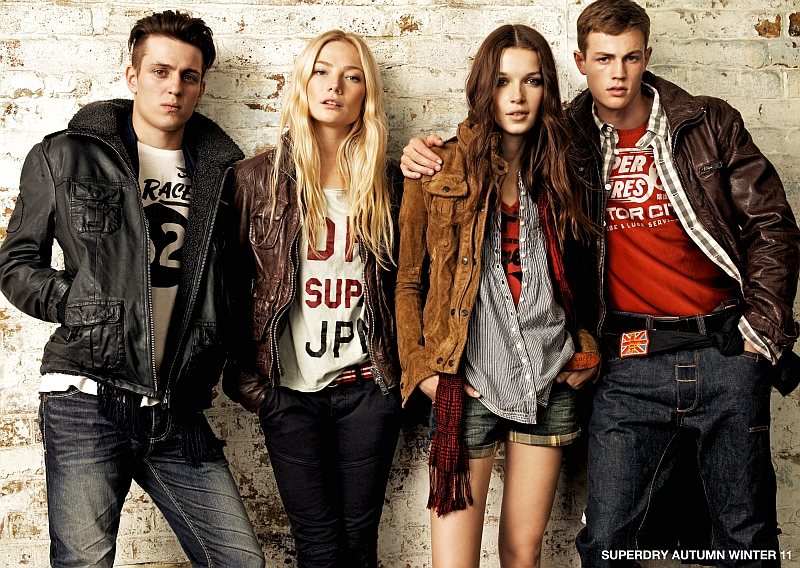 Streetwear has been making its way into the fashion world because of its low quantities and high popularity. Superdry is another one of those players with recognizable and signature logos. The Superdry sample sale had everything: neon orange snow pants (originally $200 now $40), tan overalls (originally $80 now $12), sweatshirts with the Superdry logo (originally ranging from $75-$100 now $20), a huge abundance of t-shirt (originally $20 now $9.60 etc. Everything at the sale was an additional 20% off and if you bought 4 or more items it was an additional 40% off. They had a variety of sizes and items of clothing from every season–light jackets, heavy jackets, swimwear and snow gear. This is the perfect sample sale to go to if you love the look of streetwear for insanely affordable prices!