The Eberjey Sample Sale had some beautiful pajama sets that looked so comfortable. There were so many options that I would never even think of and they were all so organized. They had beautiful robes and chemises as well as classic top and pants/shorts sets. They also had a beautiful selection of bras and panties as well as adorable bathing suits that were buy-one-get-one-free! What made it even better was that there were no lines and no crowds so it was a very pleasant experience shopping.

Overall, I gave this sale an 8 out of 10. definitely head on over for some great deals on amazing pajamas and bathing suits! While the pajamas were super cute, I found some pieces to be a bit pricey, like $50 for a sleep shirt, but overall most pieces were very much worth the price and were quality pieces. 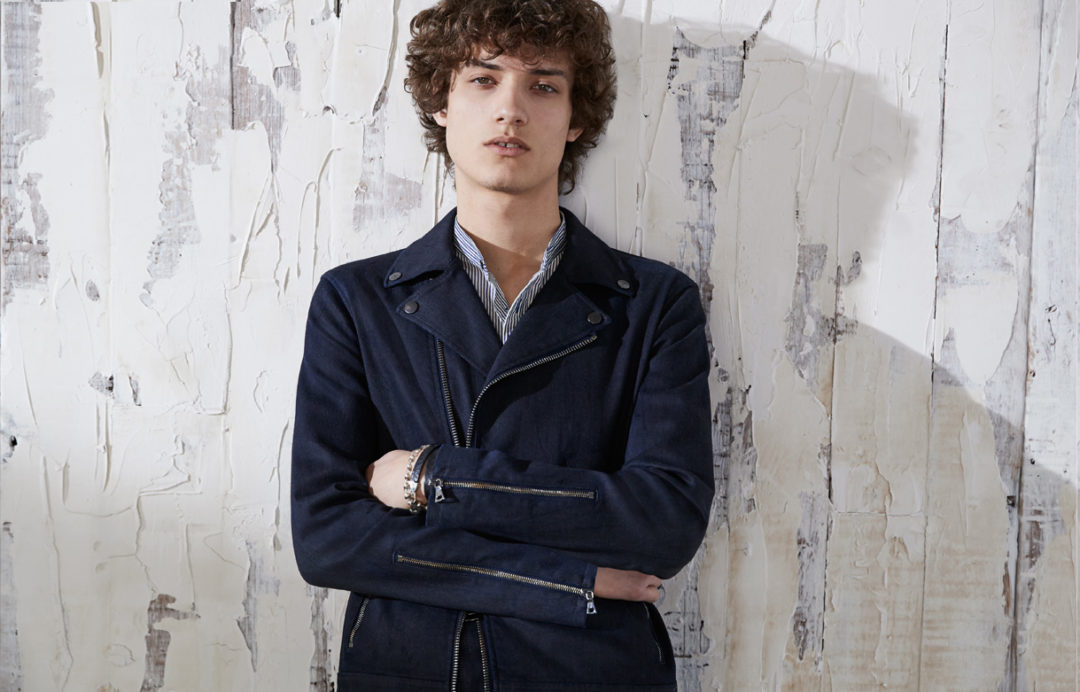