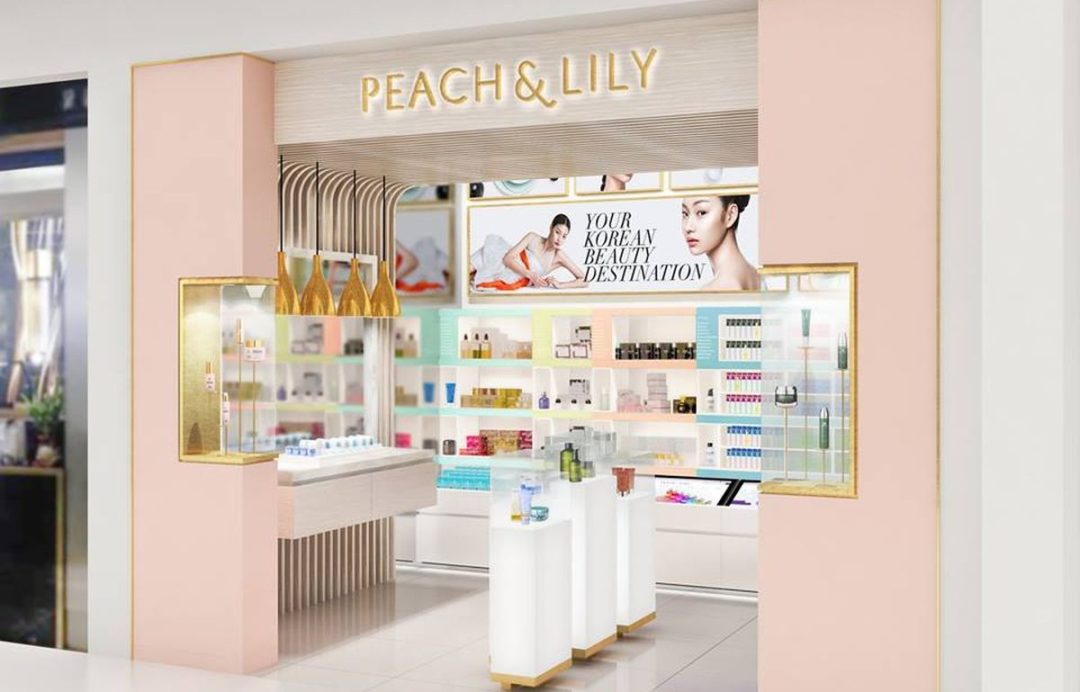 Peach & Lily are hosting a one-day sale in midtown and we gave it a solid 7 out of 10.

Setup: The sample sale is on the ground floor of a storefront on 24th St with a huge sign outside. Upon entering the store, you are prompted to check in your bag and are given a cloth bag to fill with beauty goodies. After checking out you can keep the bag. The sample sale is taking place at the back of the store. Tables are N shaped and filled with goodies. Staff is really sweet and helpful.

And here is the Bloomingdales 70% off sale:
Big Brown Bag Sale! Take 20% off almost all sale and clearance items for a total savings of 40-60% with code BROWNBAG at Bloomingdales.com. Offer valid through Sep 3. 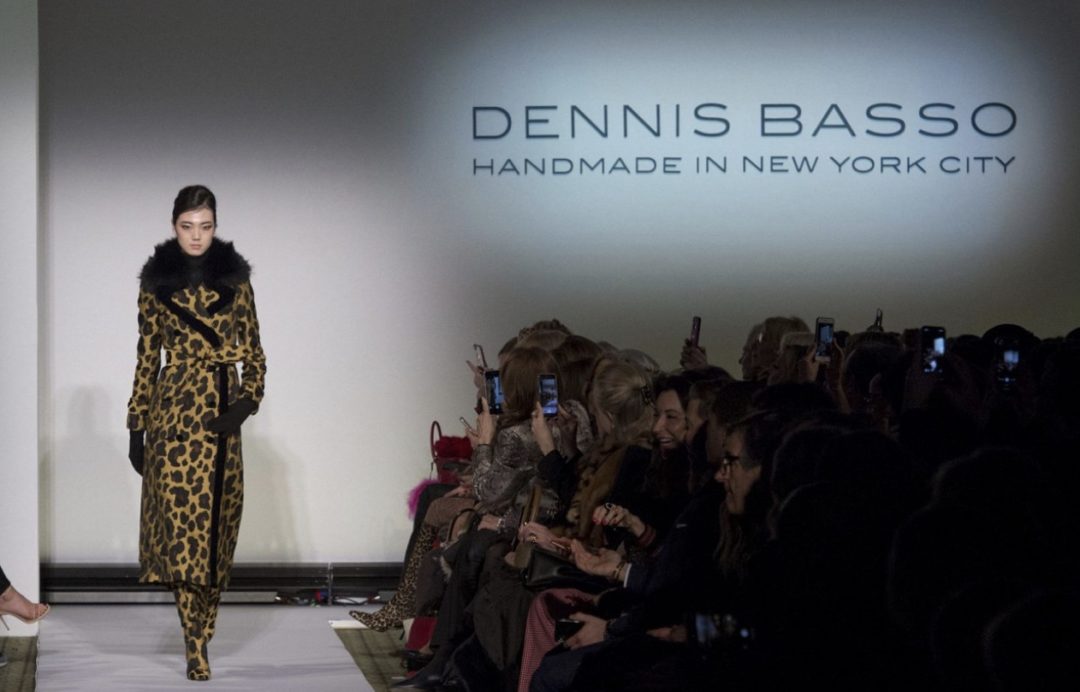 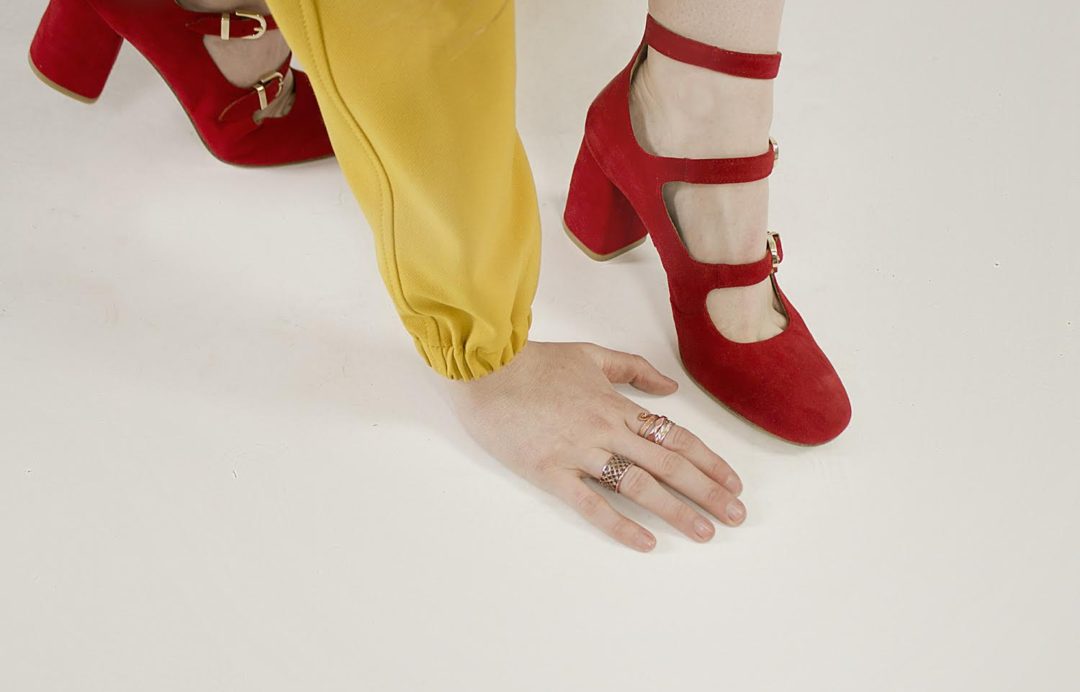