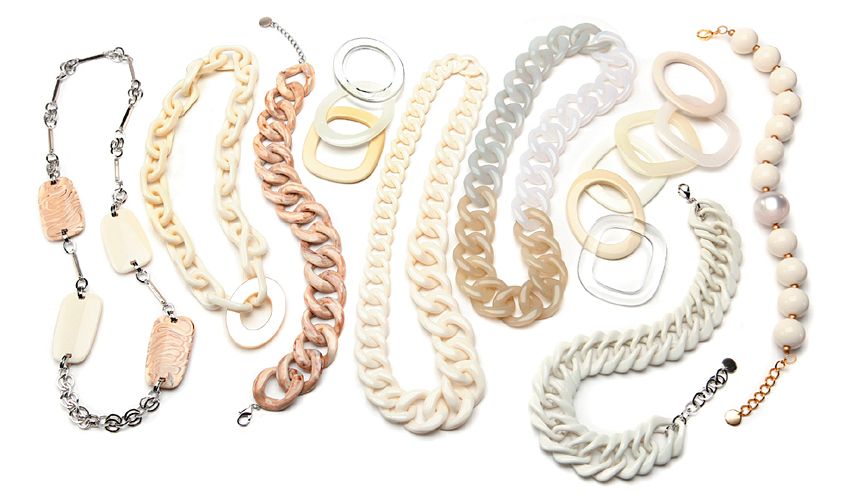 We’ve mentioned before how much we love our users. Today we had yet another user volunteer to send us intel on a sample sale. User, @savionron, reported from the inside of the Pono by Joan Goodman sample sale.

According to our lovely user, the Pono by Joan Goodman sale was very good. The designer herself was there shopping with the public. The jewelry was was beautiful, well priced, and all made in Italy.

PSA: If you’d like to share any photos with us, please feel free to DM us on Instagram. We will of course give you credit for them, or you can remain anonymous if you choose. This includes feedback on sales as well. We love hearing from you!