I met Samantha at a local dinner a few months ago. When I noticed her shift dress and oversized fashionable jacket, I knew I was sitting next to a fashion wizard. So I wasn’t at all surprised to learn that she runs one of the most successful Vintage shops in New York, The Vintage Twin. Samantha agreed to speak with me and tell me about her business but wouldn’t let me publish until I saw the store for myself.

What could I say! Since I visited the pop-up shop last week, I’ve been back twice and am hooked. So for anyone out there who likes the hunt for unique and stylish creations, I dare you to go and not get addicted.

E: Where did you first develop a passion for vintage items?

S: I first fell in love with vintage while I was a college student at the University of Michigan. That’s where I met people from many different places. With them, shopping for vintage was an activity. When I came back to NY, all I wore was vintage. Morgan, my twin, was an event photographer, and I would tag along with her to events.  At every single gathering, people would ask me where I got my clothing. That’s when it became obvious to me that people were attracted to a different kind of look—something no one else could get their hands on. And that was back in 2009! Way before vintage shopping was more mainstream.

E: Tell me about you transformed vintage shopping from a hobby into a business?

S: The first attempt at a business was a t-shirt sale I ran out of my mom’s basement. After it sold out in one day, I went back to the city to buy more. When I returned to school in Ann Arbor after vacation, I continued selling out of my dorm living room. At some point, I stopped wanting people to shop out of my closet, so a few friends and I rented a space in Ann Arbor and planted our roots. From there we continued to develop by building a website, which took 2 years longer than we had anticipated. It was a complex process to convert sizing from different decades to modern standards. The process entailed the development of a proprietary calculator and pricing algorithm.

Some time after I graduated, we moved our operations to New York. And that is how the pop up shops we’re born.

E: What makes the pop-up shop a unique kind of startup?

S: Our business, although in some senses a startup, grew completely organically.  We didn’t have investors. We put in our savings and kept on reinvesting in the business. To this day, the business is unique. Alyssa, our only full-time employee, and I do most of the shopping. We handpick every single piece that customers see at the store. My sister runs our Instagram and Facebook pages.

E: How is The Vintage Twin different from other vintage stores or thrift shops?

S: Once a woman came up to the register with four items in her hand. She asked if the items she selected are cool or had she lost her touch? The thing about the Vintage Twin is that if an item made it to the store, it is cool. If it wouldn’t be cool it wouldn’t be here. When I am shopping and handpicking each item that is all I think about. THIS ITEM HAS TO BE IN OUR SHOP BECAUSE IT IS COOL. For most thrift shoppers, the relevance and appropriateness of the clothing is hard to gage. But in our store shoppers could trust that what they’re buying is on trend. Each one of our items is a reworked hunted treasure.

E: What are some of the most exciting projects moving forward?
S: Well, we are the only place in NYC with a “Jeanius Bar” – where one of our Jeaniuses is trained to select the perfect pair of vintage jeans according to each customer’s body and preferences. As far as I know, there’s nowhere else in the world that offers that kind of service for vintage jeans. Thinking about the future, I realize that the landscape has changed for vintage clothing. Many people weren’t going to thrift stores before but are now. The Vintage Twin will continue to fill the gap for that shopper who will never have the time or patience to dig through stuff at thrift stores and wants the look without the effort.  We will continue to offer a curated collection of vintage clothing that’s on trend. 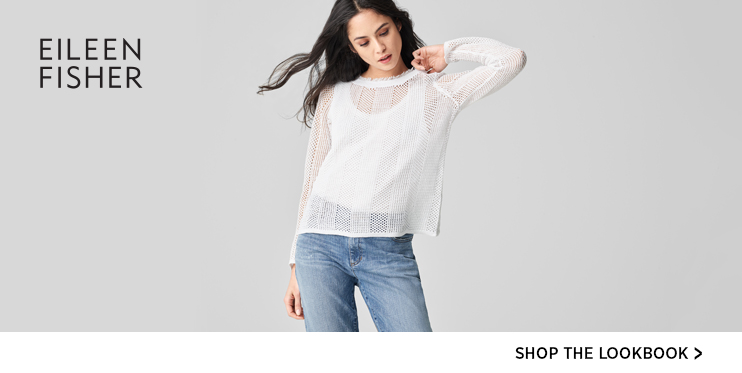