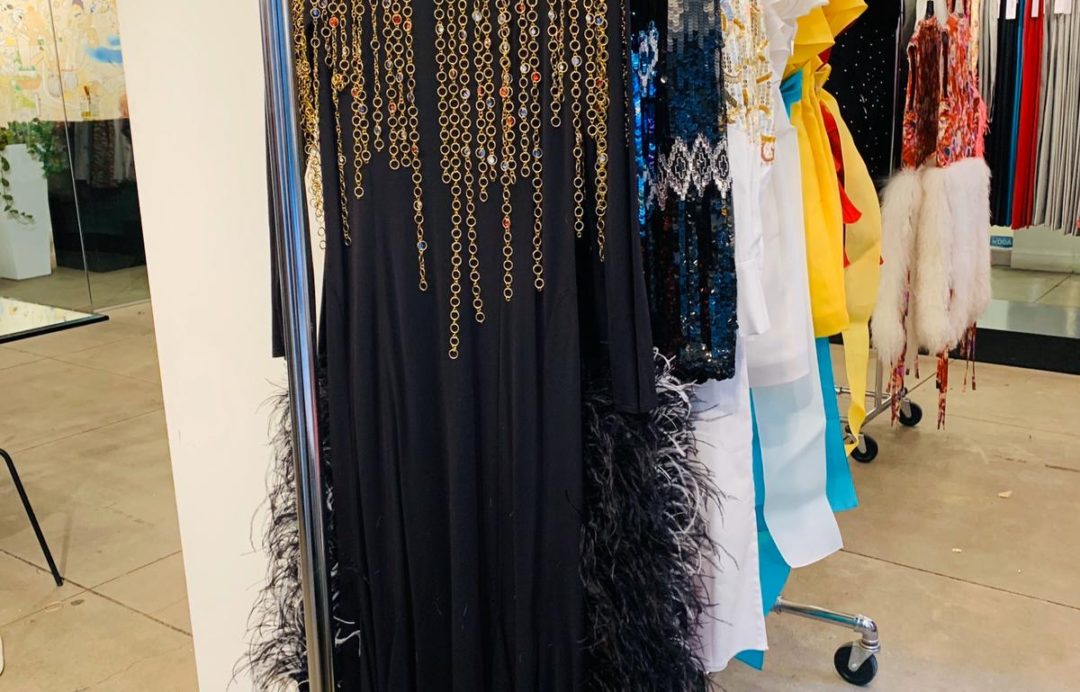 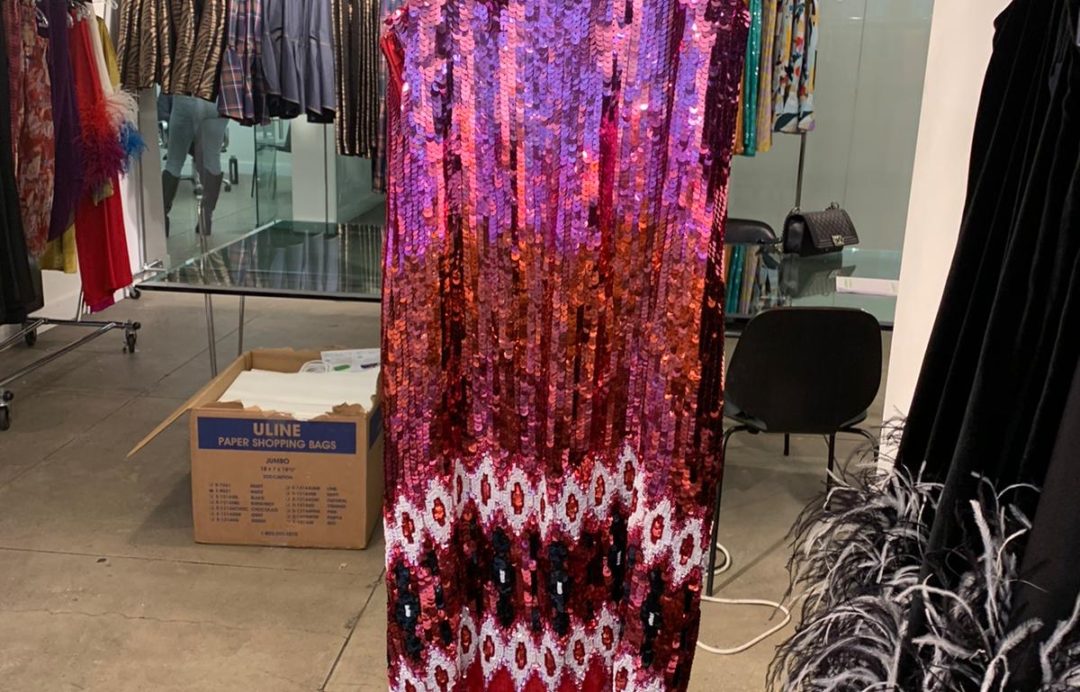 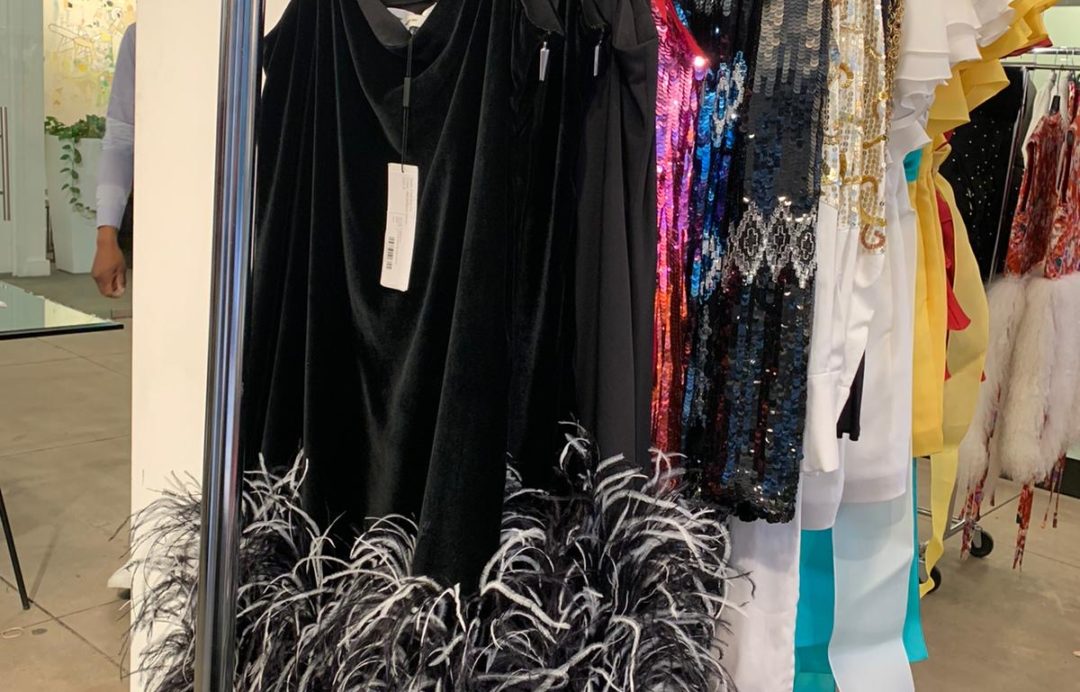 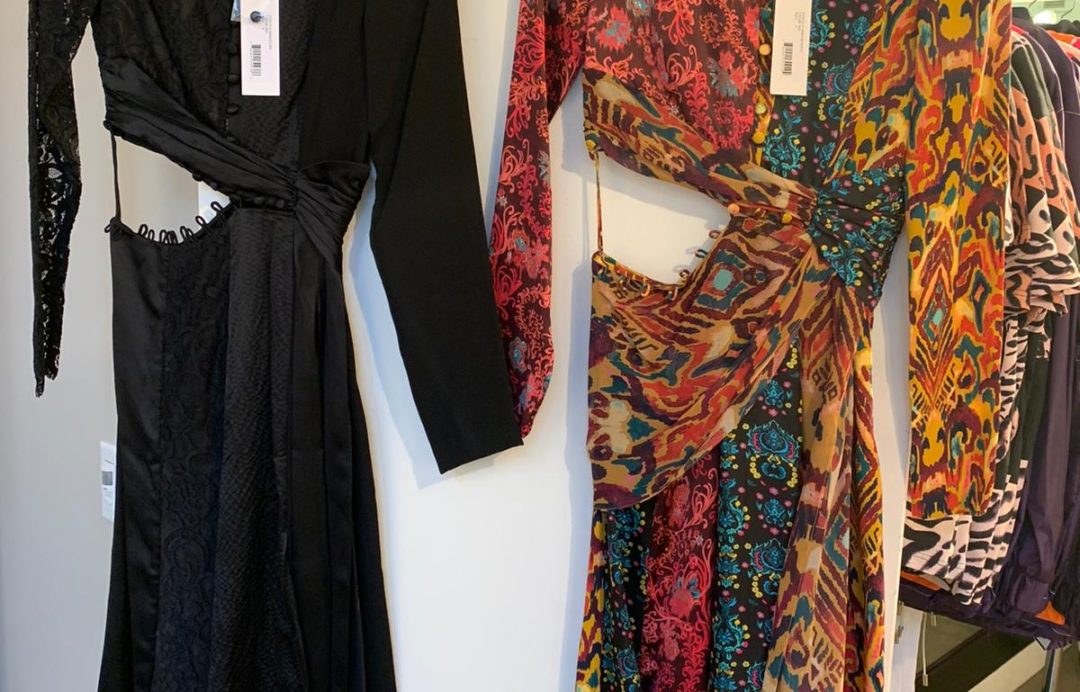 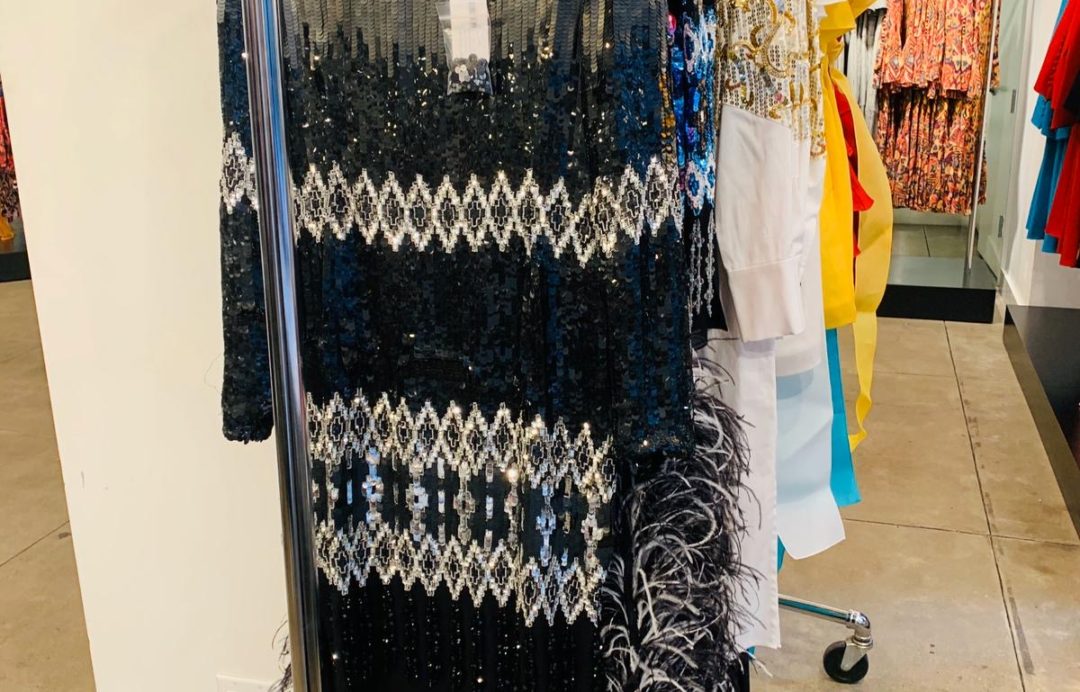 Hey there sample sale lovers, shopdrop here, your one and only guide into NYCs deals. The Prabal Gurung sample sale started today and here is the scoop!

First of all-no samples?! I’m sure 99999 people complained and the employees must have asked for early lunch to escape the angry Long Island moms! That being said, there were many fashion forward pieces to be found: feathers, sequins.. the whole 9 yards.

Everything was 85% off retail (Barney’s is currently at 80% off so this is still a steeper discount). Day dresses were priced anywhere from $225 to $289 and they were super cute! If you have a party coming up or a run in with an EX, you want to look your best and leave him kicking himself, I would say definitely stop by this sale…ya never know.

Just remember to wear your sexy undergarments and get that bikini wax because the fitting room is super small and EVERYONE will see your cottage cheese ass.