Pratesi is an Italian luxury linen retailer, with sets selling for upwards of $1,000. Their sample sale, taking place at 317 W 33rd St, is selling old stock– including sheet sets of all sizes, shams, towels, and more– at discounted prices

A disclaimer right off the bat: given the steep prices the pieces retail for, even after they’re discounted they still number in the hundreds of dollar for sets. While some things, such as small mats and hand towels, run cheaper at around $30, expect to find most products selling for at least $390. While that’s a little steep for me, personally, it’s definitely still better than $1,000– so if you’ve got a craving for luxury linens, be sure to check it out.

The sale has a very short run, and ends today; the showroom is enormous, so there’s still plenty of stock to browse through. 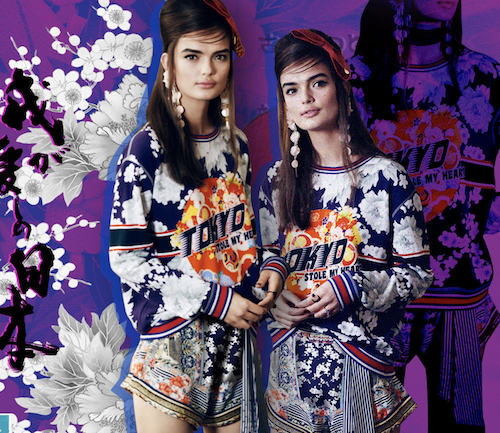 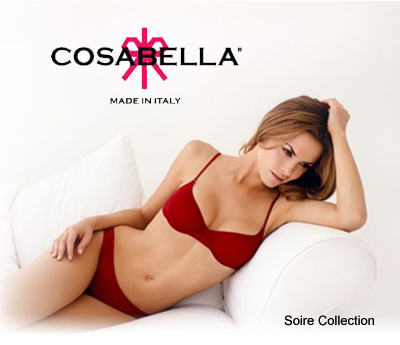 Shop from the Inside-Out at the Cosabella Sample Sale