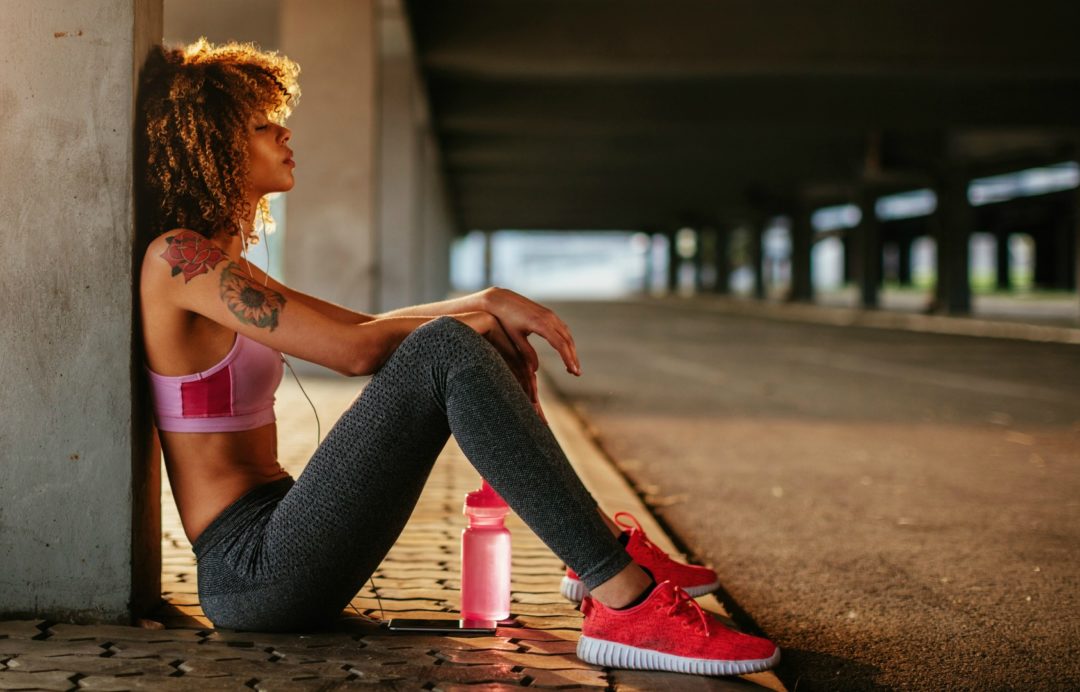 I hate to be the one to break it to you ladies and gentlemen, but summer is officially almost over. Que the violins. Just because sweater weather is on the horizon, doesn’t mean that we start to slack off! Next summer is only a mere 9 months away, get started now on that bikini bod! Find motivation to get fit at the Gottex sample sale. They have plenty of workout gear to get you started looking fab!