Doing absolutely nothing in active wear is one of my absolute favorite things to do. But this isn’t about me or my favorite things, like at all. This is about Pure Barre’s incredible line of lavish athletic wear and athleisure. Now pair that with a barre class and you’re unstoppable.

Pure Barre is the brainchild of dancer, choreographer and fitness guru Carrie Rezabeck Dorr. Conceived in the basement of an office building in Birmingham, Ml in 2001, with no initial clients or staff- the concept took off through pure passion. More than a workout, Pure Barre is a lifestyle inspiring women to enhance and love their bodies through their effective techniques.

In July of 2009, Pure Barre became a franchise and since has exploded into 375 studios across America, Pure Barre is the largest and most established barre franchise nationwide.

From Pure Barre’s fitted and cozy Avery Pullover to the versatile Gemini Tight, you can go from your bed straight to barre class and still make it in time for mimosas and brunch with your besties all while looking athletically chic.

Drop the champagne and head over to 150 Greens Street, New York, NY  score luxury athletic wear up to 75% off!

I know I will! 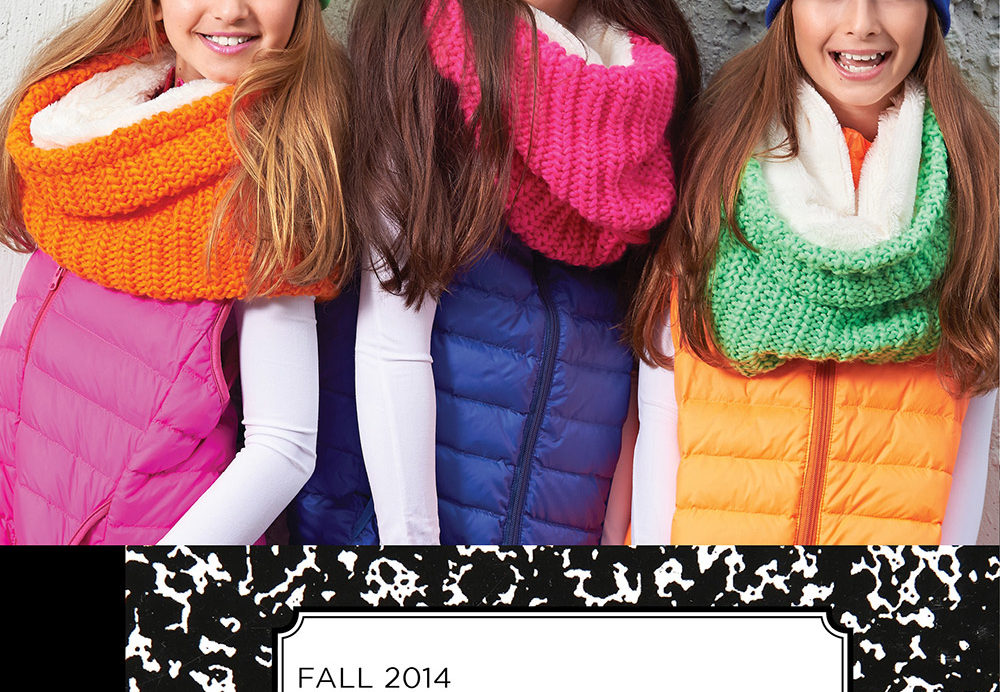 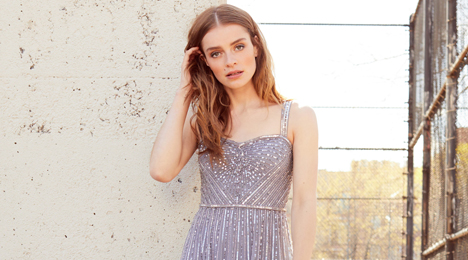 Get Your Dress Game On at the Parker Sample Sale