Reiss London Sample Sale Offers Plenty of Options for Under $150 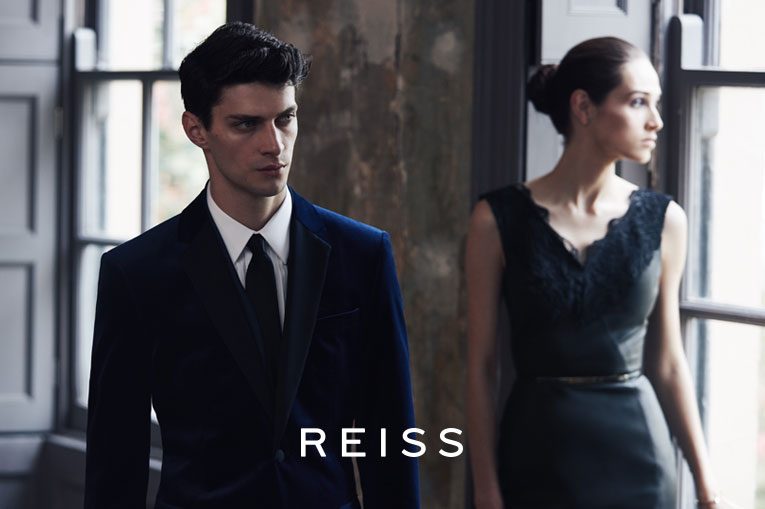 Reiss London is having it’s Spring sample sale and the doors open this morning. There is a generous selection of items for both men and women and prices are under $200 for most items. Women could shop shoes, dresses, tops, bottoms and bags. Men – jackets, shoes, square pockets and blazers. Nice selection of coats and shearling fur too.

Read and compare to the last Reiss Sample Sale here. Photos and prices below. Enjoy!