Satin and Sequins at the Sachin and Babi Sample Sale 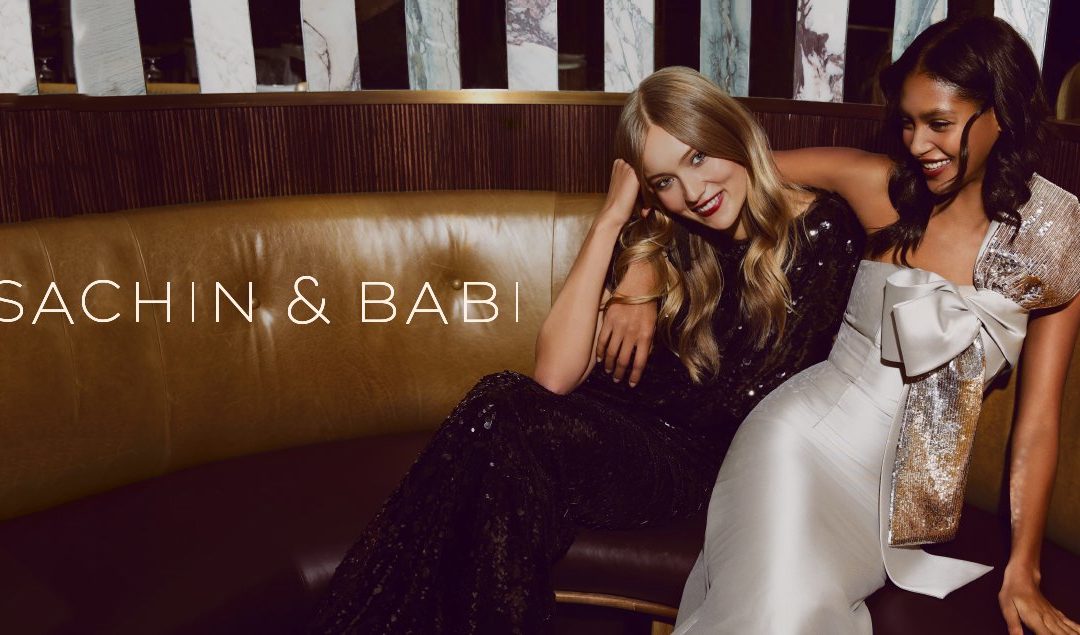 The Sachin & Babi sample sale did not disappoint. The VIP night, which took place last night, was abuzz with activity. Women fought over access to the more than 20 racks of exquisite gowns, dresses and separates. The sample sale had a lot of merchandise starting with samples of the Fall 18 collection and carrying back to Spring 18 and Fall 17.

Prices were amazing as well. Samples cost $40 and $75, while stock ranged from $75 to $300. This is for items that begin to retail at $395. If you are looking for an evening gown or something to party in and steal the night, this sale is definitely for you.