Today we had a preview of Sea NY Sample Sale before it opened to the public this morning. The space is organized by size and allows for shoppers to easily search through the racks. The racks boasted tons of beautiful chiffon maxi dresses, patterned skirt and ruffled tops. While the merchandise was stunning, the pricing was not up to standards. As well, the selection had some amazing pieces for fall and you know it is never to early to stock up (sweater szn people). If you aren’t familiar with the brand, the clothing at Sea NY boasts various earthy hues and lots of details.

Overall, we rated the sale an 8 out of 10. We are hoping for some additional discounts on the merchandise and then we will be talking! 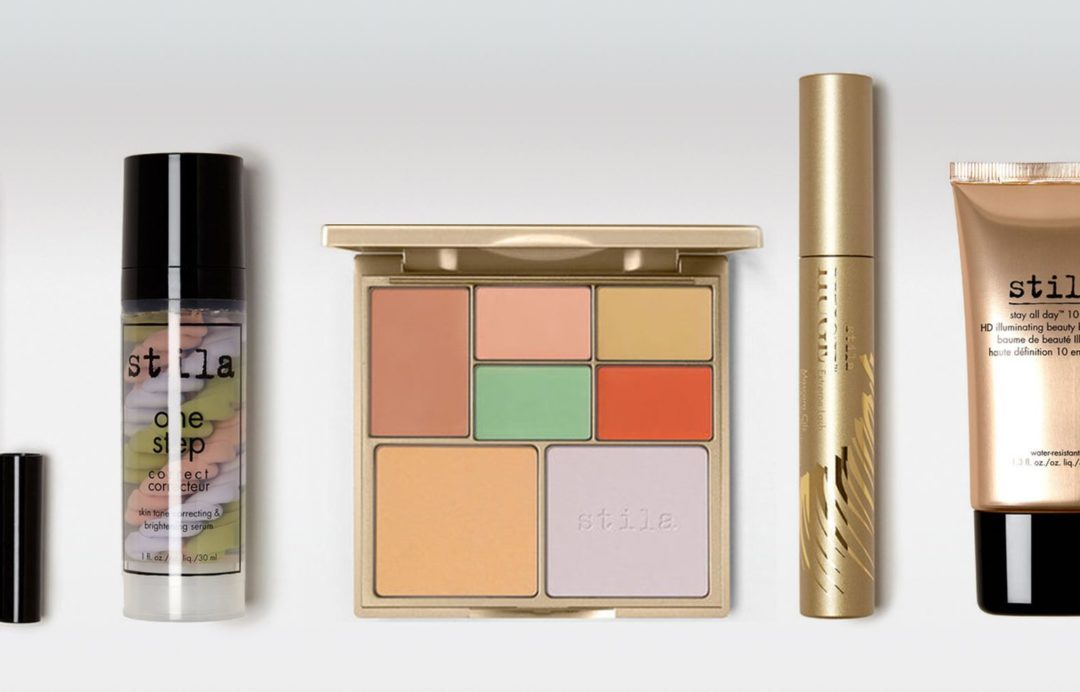 The R13 Sample Sale is a Rip Off