Shoes and Bags Galore at the Frances Valentine Sample Sale 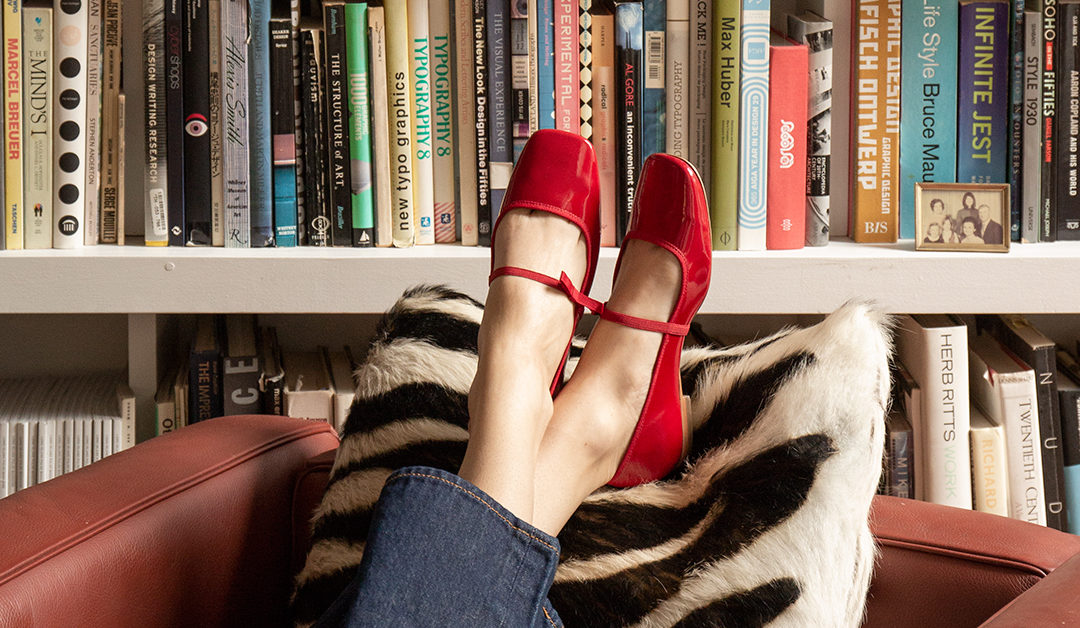 We gave the Frances Valentine an 8 out of 10! Prices were better than at the last sample sale, about $50-$100 lower than last time and 60%-85% off retail. The showroom was lined with shoes (sandals, flats, heels and boots) that retailed from $95 to $150 and ranged from size 7 to size 12. Unfortunately, there were no half-sizes so folks like me had to go up or down a half a size.

The bags were awesome: canvas, leather and straw – large and small – priced between $75 and $150 as well as cute necklaces and jewels. If you are into funky feels and square toes and love the Frances Valentine brand, this sample sale is for you.