Shop from Bed: Yoox Features 80% Off Roberto Cavalli and Gucci 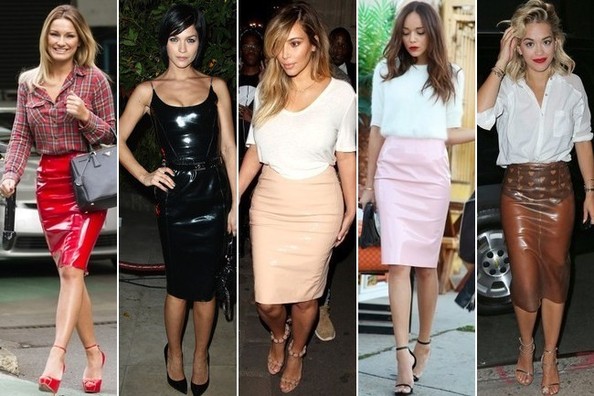 As we try not to die of heat stroke on this Summer day, we scour the internet for the best deals possible. Below are our favorite finds from the Yoox sale where items dropped another 80% off. New Sale! Save up to an Extra 80% Off Roberto Cavalli, Miu Miu, Gucci and more!