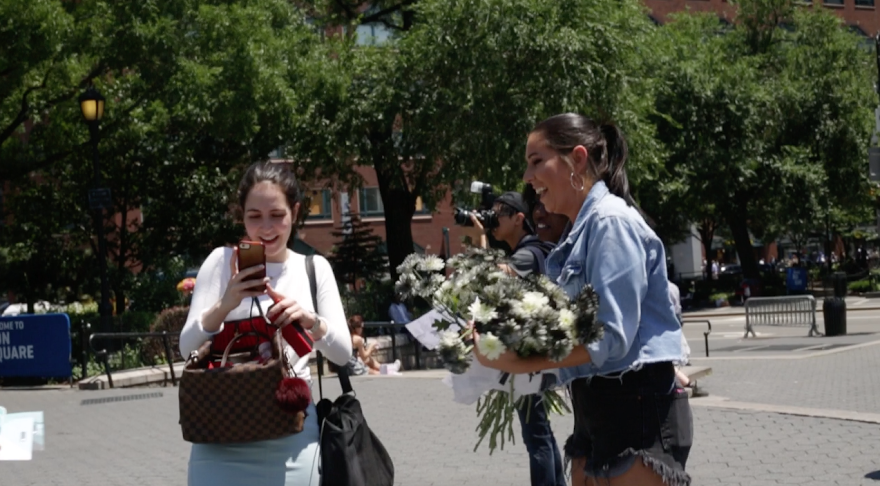 Next Version of the ShopDrop App

An in-depth explanation of the next version of the sample sale app: easy comments, profile pics, access to blog from the app & deep linking.

Estee here. I’d like to introduce you to our Chief Technical Officer (CTO), Bill. He is a tech genius and thanks to him we just released the new version of the ShopDrop app. My goal this morning is to tell you about the new features, explain how they are used and then to move on with life. If you are experiencing any difficulty with the app, please email me at estee@shopdrop.app – we will fix your problem ASAP. As always, if you have any questions, please don’t hesitate to reach out. Until then, enjoy!

We are still far from done and are working on more features day by day, so if you have any ideas, definitely let me know!