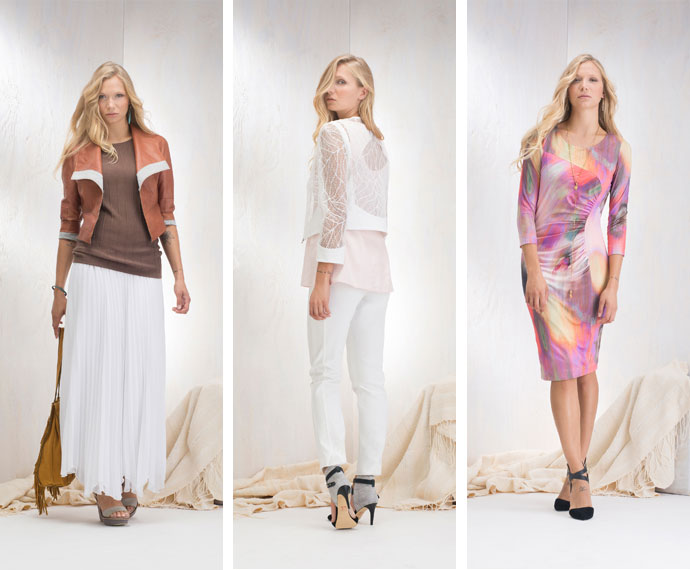 It’s a beautiful day for shopping here in NYC. Browsing through the Hilton Hollis sample sale in comfortable AC is a nice break from the July temperatures. Did I mention we will give you an extra 10% off? Yes, you read that right! All ShopDrop users will get an extra 10% off when the app is shown at check out.

Now that I have your interest, let’s chat about the sale.

We gave the the Hilton Hollis sample sale a 8 out of 10 ShopDrop Rating. The prices were really good! Regular stock was about 80% off.  Samples ranged from $40 – $200. (Retail prices are $100 – $1,400) The space was small, but packed with a bunch of merchandise. The Hilton Hollis sample sale ton of regular stock, but only one rack of samples. Here’s a secrete: some regular stock items made it to the sample rack. 😉 Leave your husband, boyfriend, or friend at home. No men allowed inside due to the fact that there are no proper changing rooms. My friend tagged along, and poor guy had to wait in the hall. Yet again, the staff was so friendly! Overall very positive shopping experience.