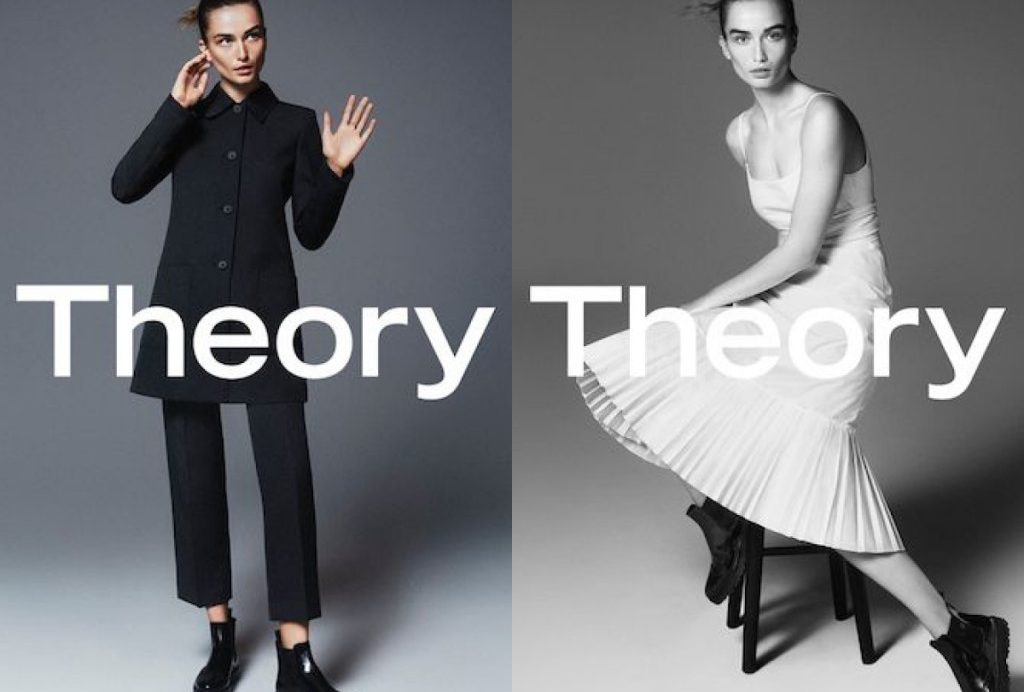 While it seems to many that the hottest season for sample sales is over,  truth is that hot brands are still holding sample sales – they are just spread out a bit further apart. For for those looking for hidden gems and bargains, there are still a number of hot sales and discovery brand sales coming up. See our top 5 picks of the week below. One more housecleaning note: this week, we are beginning to personalize our newsletter update. So if you prefer to hear about sample sales within a specific category, let us know by signing in.