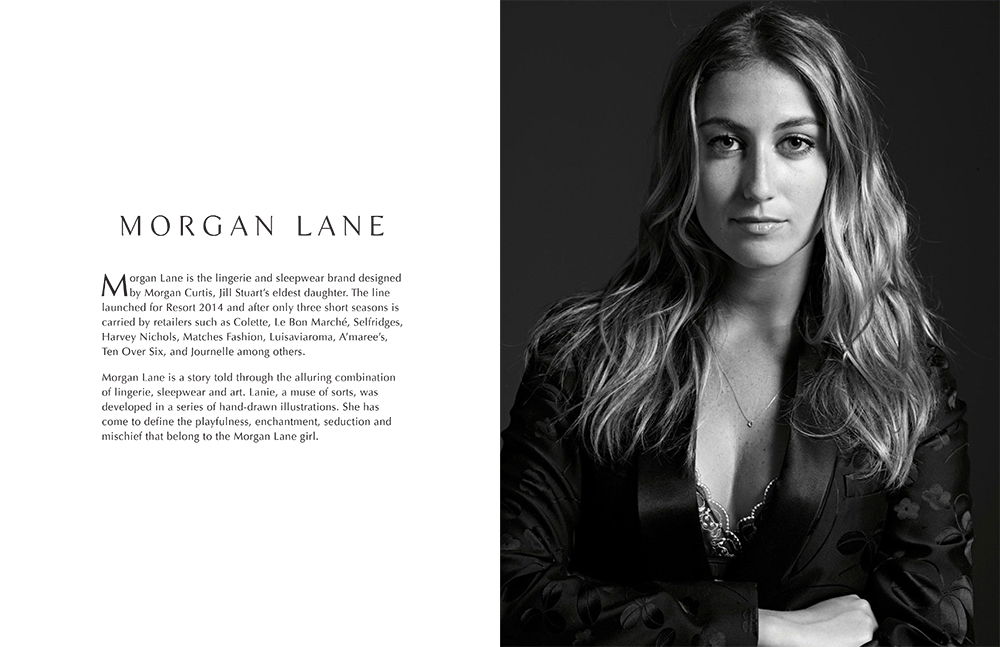 The Morgan Lane sample sale disappointed us due to the small amount of inventory that were selling out quickly. Within 45 minutes, the coveted eye masks were gone, which is crazy! The sale was also held in a small venue, their showroom, which can make any amount of shoppers feel like a crowd. While the inventory left something to be desired, there was variety in the pieces being sold. There was lingerie, silk and cotton pajamas, swimwear, and even a vintage rack. Despite the limited pieces, some of the items (including the lingerie) was discounted around 80-90% off.

We gave this sample sale a 5 out of 10 due to the lack of items and the varying price ranges. Morgan Lane is generally quite expensive, so the sale may be worth a look for fans of the brand!

No Amour For the Maison De Papillon Sample Sale 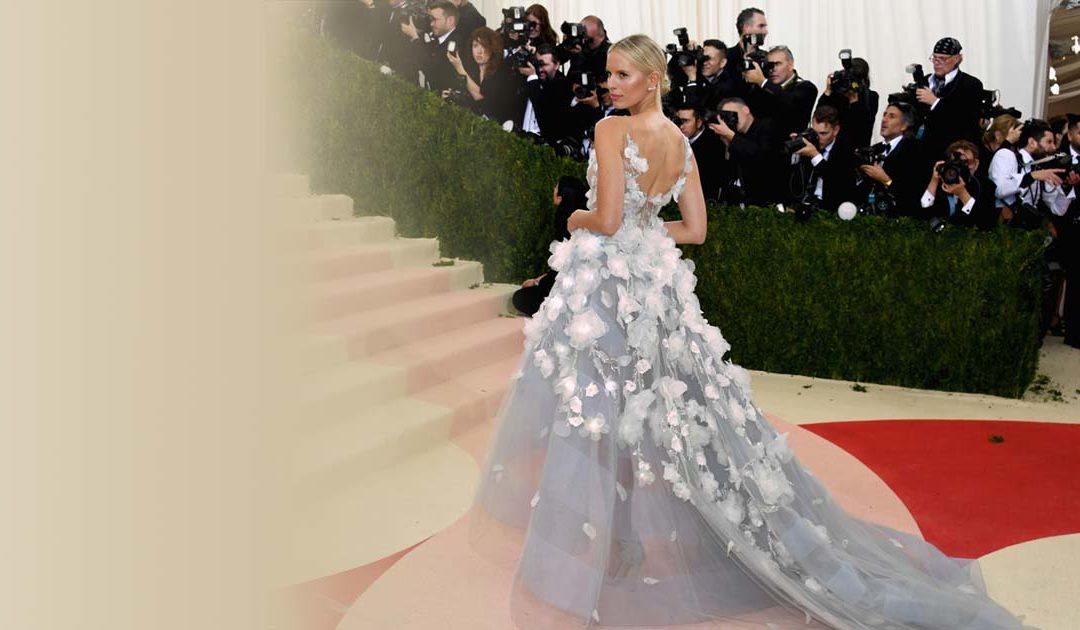 Early Access at the Marchesa and Neem Khan Sample Sales