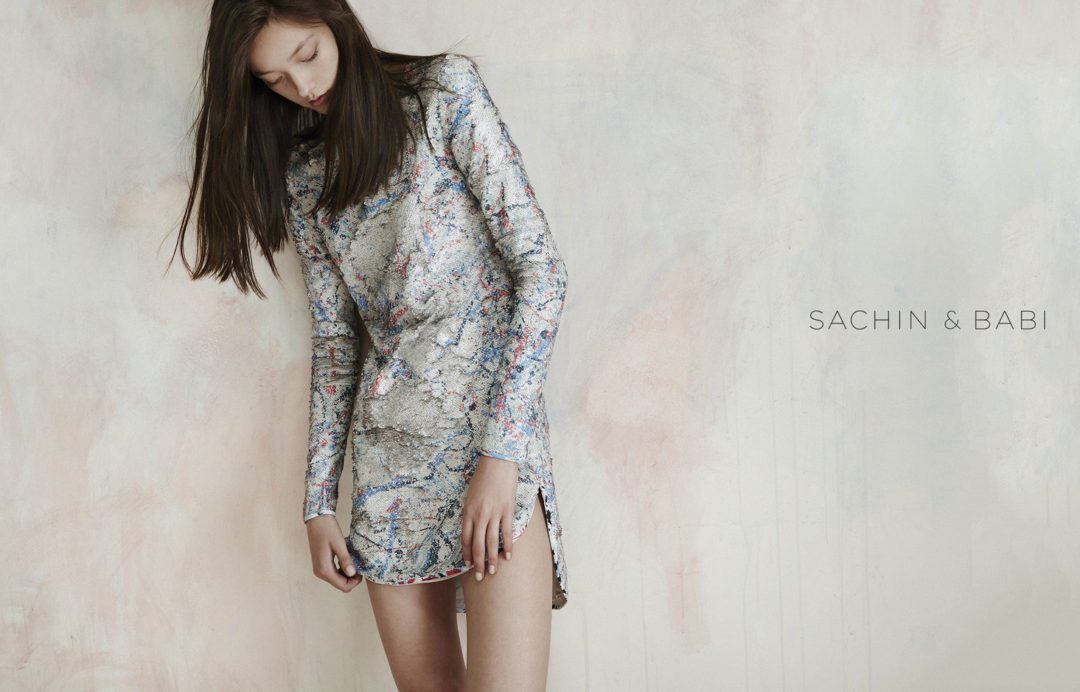 The Sachin & Babi sale is opening on Monday and we were lucky to get a sneak peak. In summary, the merchandise is sick and the prices are even sicker. If you have the opportunity to get there next week, drop everything and go. Below I am including images and price lists from the sale. Remember to mention that you found out about the sale through ShopDrop and next time our users will get early access!

The showroom is in the brand office, which means that prices are low. Items start at $5 and don’t go higher than $200. For gowns that retail at $1,900 this is a steal. The sale includes both stock and samples. Items are from the most recent 2017 season and there are plenty of sizes. I saw a number of size 10 gowns. There were tons of gowns, dresses, tops, skirts, pants, shorts, sweaters, belts and jewelry.

A bit about the Sachin & Babi brand. Trained by Oscar de la Renta himself, Sachin created his own brand in 2009, which is haute couture, young and vivacious all at once.

Make sure to hit to hit up the sale & mention ShopDrop.