The Solid and Striped Sample Sale is a great place to get some bathing suits as summer winds down, especially for Labor Day weekend! They have a variety of different styles available in all different sizes. They mostly have super cute one pieces for $60 and a decent amount of 2 pieces for $30 each. They also have bags available as well, small for $30, large for $40.

Things You Never Thought You Would See, Off-White On Sale! – The 375 Showroom Clearance Sale 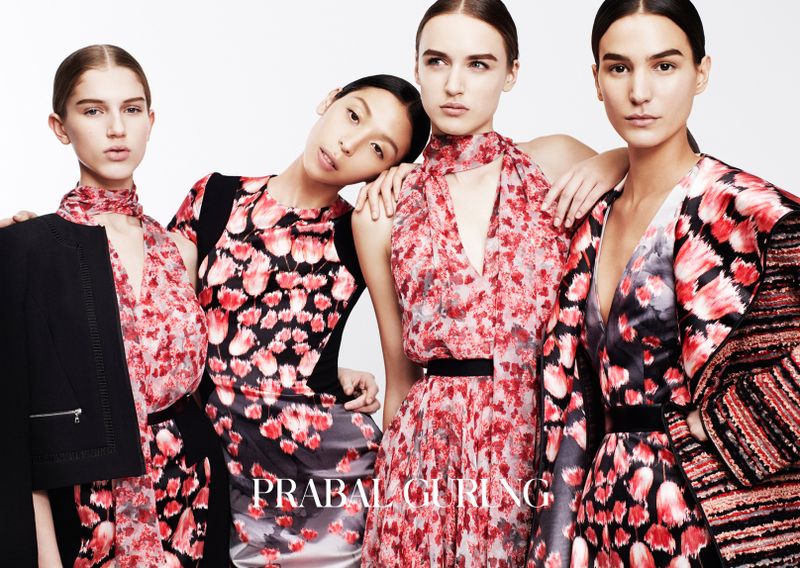 Most Items Under $250 at the Prabal Gurung Sample Sale