Sport Your Sunnies at the Coco and Breezy Sample Sale 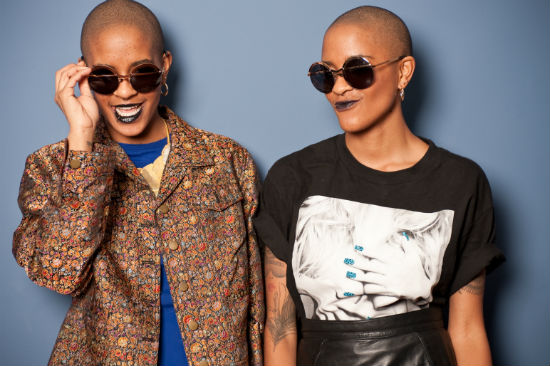 Summer’s here and the sun’s out. Protect yourself from those harmful U.V. rays… or look super cool with your new shades at the Coco and Breezy sample sale. All their fun, chic styles were 60 – 70% off retail prices. You can find all of their fun, funky pieces on for sale, with even items from the Hershey’s,Twizzlers, and Jolly Rancher . There definitely wasn’t a shortage of color!

Head out there and check out the Coco and Breezy sample sale. Happy shopping! 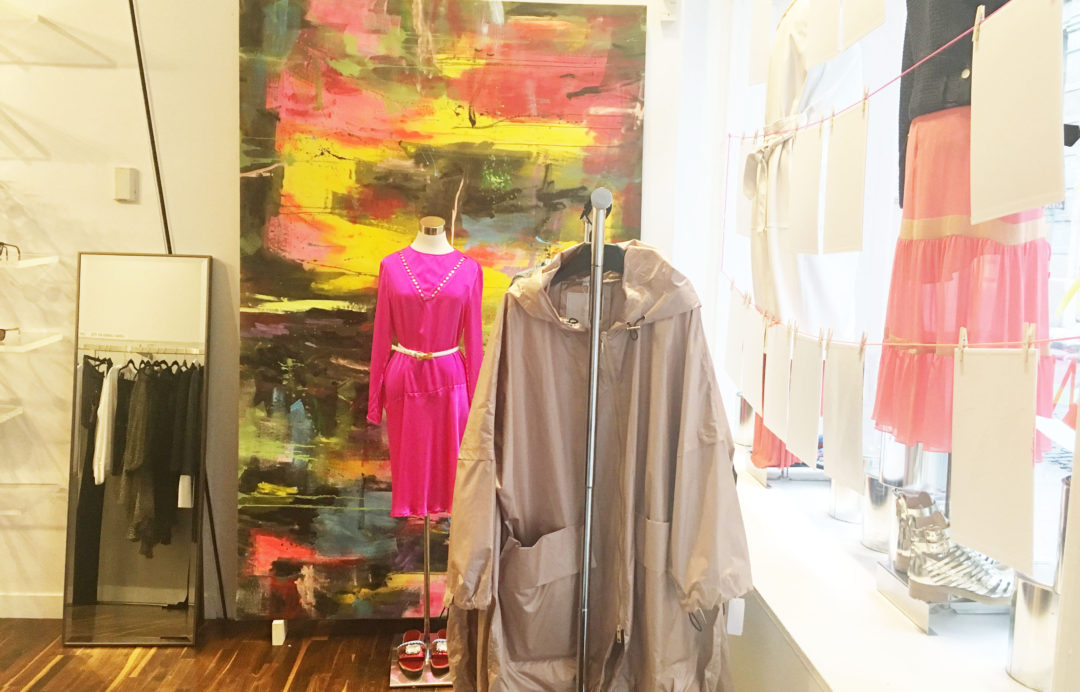 Adam Selman, Simon Miller, Nili Lotan- ALL IN ONE! 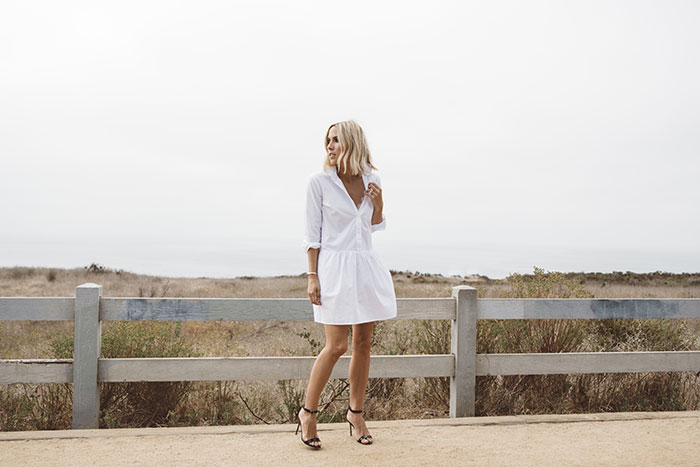 It’s Splendid and More at the Splendid Sample Sale