Squeezing Out Every Bit of Summer at the Prive Sample Sale 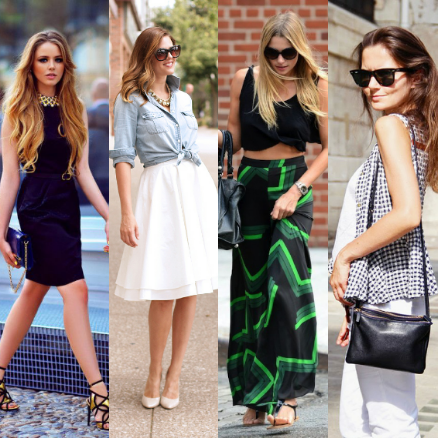 Chelsea Market sample sales never disappoint! The Prive sample sale featured summer clothing and swim for both men and women. Chelsea Market has a huge space, so there was plenty of merchandise form a variety of brands to choose from. There are racks of swim for both men and women in so many colors. This is the perfect opportunity to stock up for next year, or that tropical getaway in January. The Prive sample sale also had a dresses, tops, cute pants, and skirts. For the gentlemen, you can choose from tops, trousers, denim and accessories. Prices were also very reasonable!

We rated the Prive sample sale a 8 out of 10. Pros were of course the fabulous clothing, huge selection, and affordable prices. The only con was the fact that it is mostly summer, you only have a few weeks at best to use them before the items go in storage. Don’t loose all hope, some items can definitely be used for fall/early winter. Happy shopping!