Take Care of Yourself with the Korres Skincare Sample Sale 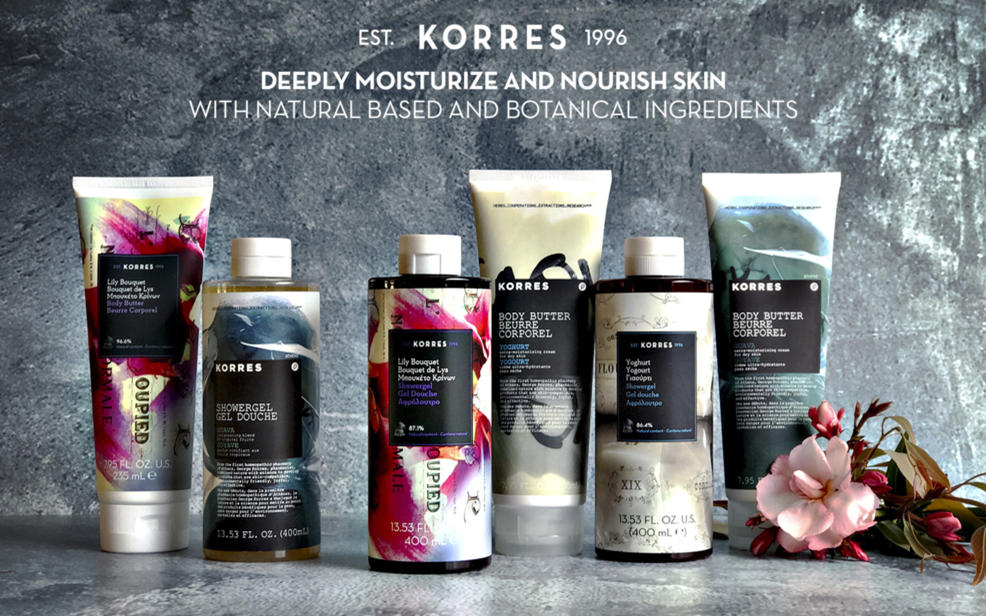 Skincare is something that is often overlooked, but vastly important. Take care of yourself at the Korres sample sale. Find all your skincare needs here. Korres products are usually pricey, but at the Korres sample sale, you’ll find products for up to 60% off. However, don’t be fooled! We found shower gel for cheaper on other sites. Your best bet is to do some research before you go. Look up your must-haves to see if you’re better off going somewhere else.

The space is quite small, which leaves little room for inventory. We were told that certain items may sell quickly. (Restocking? We didn’t hear anything.)  The staff is very friendly and attentive. They also have a few samples you can try on! If you’re in the neighborhood, it’s worth popping in this two day sale for 10 minutes. Happy shopping!