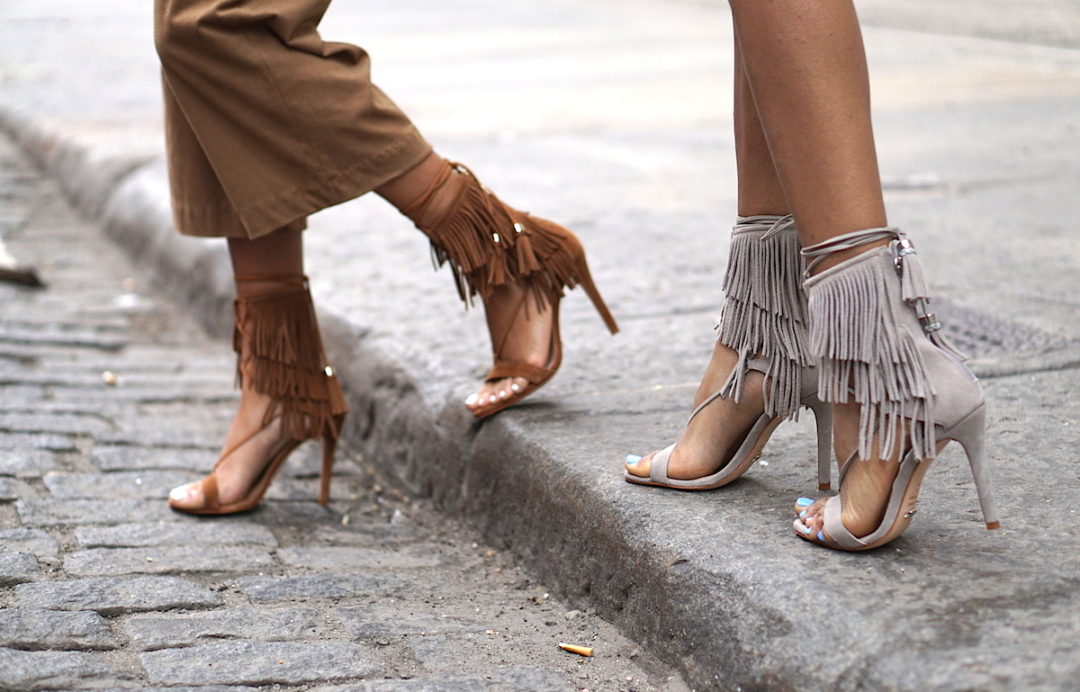 On a scale of 1 to 10, ShopDrop gives Schutz sample sale 6 stars.

A few weeks ago Clothingline hosted a sample sale for Schutz, which was frankly disappointing. There were only 4-5 pairs of shoes for every size.Therefore, we were hoping to see more of a selection at the next Schutz sample sale, which is currently taking place. The good news is there were more shoes, the bad news is that a lot of the shoes were from old collections, and we didn’t see any winter gear (boots or booties). The shoes were $30-$50 and included a variety of items per size form 5 to 11.

In addition to the Schutz brand, there were a number of other items on sale from previous sample sales: Alix bodysuits, Julie Brown NYC tops, bottoms and dresses, The Arrivals coats and Cashmere sweaters. If you’re in the fashion district, we recommend checking this one out.